Home / General / Heart Doctors 2 to 11 Times More Likely to Implant Devices made by Companies that Pay them, Study Finds

Heart Doctors 2 to 11 Times More Likely to Implant Devices made by Companies that Pay them, Study Finds 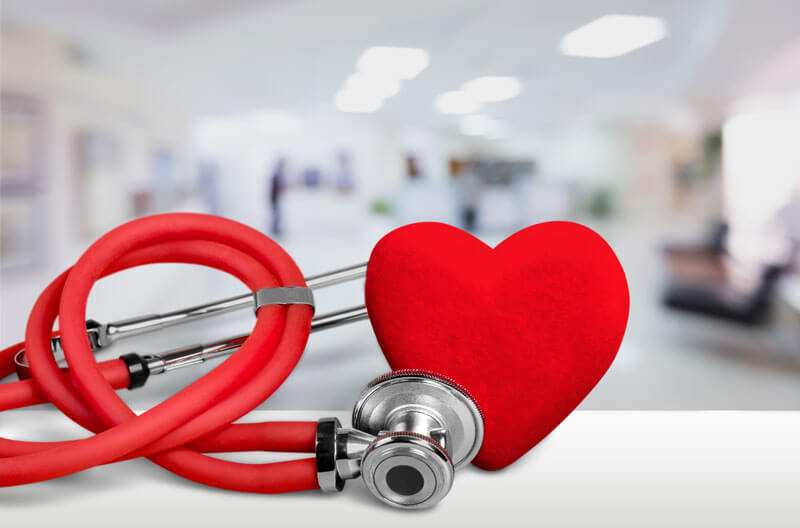 Doctors have always defended the industry payments that they receive as just compensation for sharing awareness and knowledge at conferences and for advising on products.

Their prescription habits and the quality of patient care they offer, they maintain, are not influenced at all.

But this Yale-led study on patients who received commonly used types of implants used to treat heart rhythm problems seem to challenge those claims.

A Long-Standing Concern In Cardiology

The study, which was recently published in the Journal of the American Medical Association, explores the relationship between physician payments from industry and their choice of devices to use in patients.

The research team found that cardiologists were two to eleven times more likely to implant a defibrillator manufactured by the company that paid them the most.

The study also found that the size of the payment made a difference as well. Payments in excess of $10,000 were more likely to influence the device choice as compared to payments less than $100.

“I find these results concerning,” said Jeptha Curtis, the lead author of the study, in comments posted on the Yale website announcing the study.

“Medical decisions should be made independent of one’s relationships with industry. If we cannot live up to that ideal, we should question whether these payments should be allowed at all.”

A 2018 investigation conducted by the International Consortium of Investigative Journalists found that a large percentage of patients worldwide have been harmed by medical devices that were inadequately tested, or not tested at all.

The same concerns have been raised in the case of hernia mesh implants, where the FDA allowed hernia mesh manufacturers to undergo the 510(k) clearance process, a fast-track program which can rush the release of products onto the market. 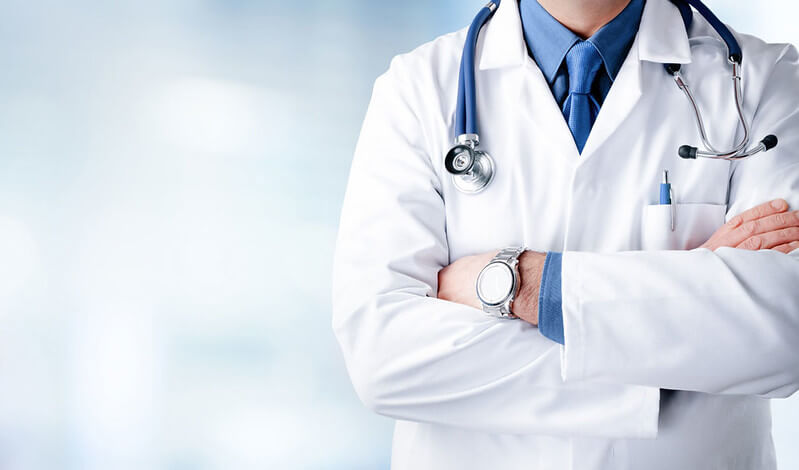 Unfortunately, this quickly backfired as this process allowed the sale of defective hernia mesh implants which caused serious complications in patients after surgery, which ultimately led to plaintiffs filing Hernia Mesh lawsuits.

The Yale-led study highlighted long-standing concerns about the close financial ties between device manufacturers and doctors who recommend the use of the company’s products.

The devices might be a bit different, but in general, they serve the same purpose: they are surgically implanted to deliver electric shocks to maintain the heart’s normal beating.

The study analyzed data from a three-year period which involves around 150,000 patients and four top device manufacturers.

Among the 4,435 physicians who implanted either one of the devices, 94% of the doctors accepted some kind of payment from a device company, the study found.

The median payment was $1,211. Four percent of the cardiologists received payments amounting to more than $25,000.

Which Manufacturers Are Involved?

The study did not reveal the name of the manufacturers. However, it says that it involved devices made by the four largest ICD and CRT-D makers.

The payments examined by the researchers were broadly categorized as “general,” a massive category which includes money for lodging and travel, food and drinks, consultation fees, and speaking at dinner talks.

The researchers noted that these kinds of payments “raise concerns because they are often tied to marketing and promotional activities.”

“Although medical device manufacturers promote patient care by supporting training for physicians in the latest advancements in technology, sponsoring scientific sessions, and funding clinical research, there are concerns about possible undue bias introduced by physician-industry interactions,” the study states.

The study by Curtis and colleagues also analyzed whether there was a link between industry payments given to physicians and clinical outcomes, like complications or death, but it found “no consistent relationship.”