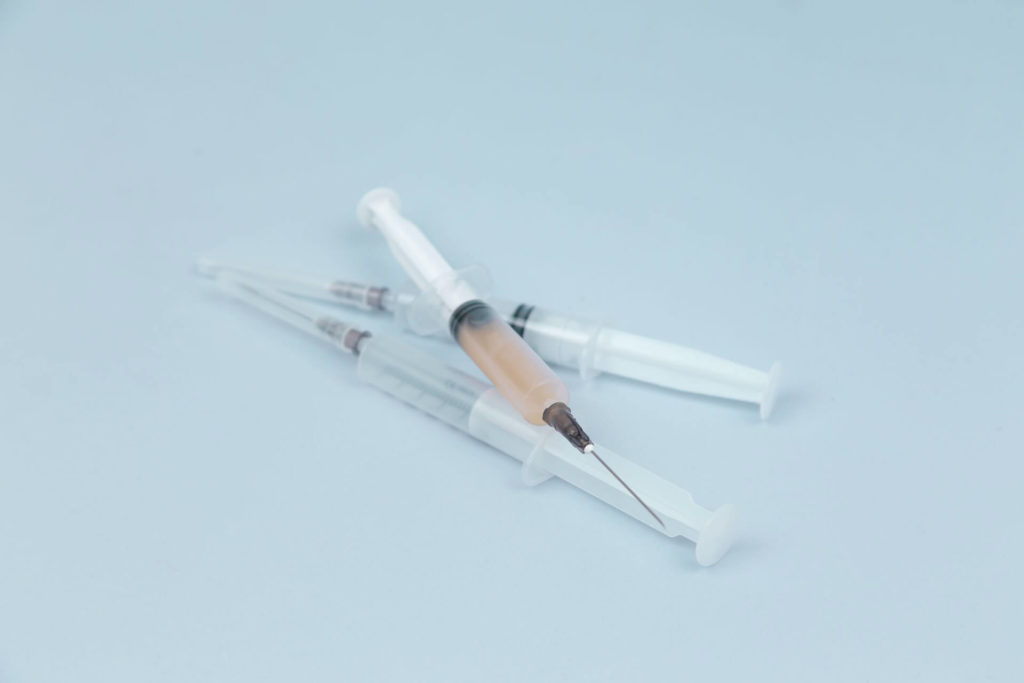 Cardinal Health just landed two back-to-back FDA Class I recalls for their catheter devices and prefilled syringes. Class I recall is the strictest form of recall given by the FDA, indicating the heightened risk of serious injury or even death in using faulty medical devices.

In mid-June, Cardinal Health initiated a recall of some of its Argyle UVC Insertion Tray due to missing instructions on how to unlock an urgently needed scalpel that comes with the device and is used during procedures.

The tray is used to organize the components needed during umbilical venous catheter insertions, which are life-saving procedures where a catheter is inserted into the umbilical artery or vein of a critically ill newborn.

The Safety Scalpel N11, which is a component included in the tray, has a permanent locking feature that can be activated when the safety shield of the scalpel is closed and in a locked position.

However, according to the FDA recall notice, the tray’s instructions for use do not include specific instructions for the scalpel’s permanent locking feature. Therefore, physicians who are unaware of this feature may accidentally lock the scalpel and may end up causing a delay in an important, life-saving procedure, and could ultimately result in serious injury or death.

To date, there have been two reports of patient deaths in which the N11 scalpel within the UVC kit locked permanently during an emergency procedure and the clinicians were unable to unlock it for use. Additionally, the agency has received 10 complaints related to the recalled products, mainly about its locking issue.

To fix the issue, Cardinal has updated the user instructions for the insertion kit and safety scalpel to all affected consumers. The company also asked that the updated instructions be shared with all personnel who will be involved in procedures using the Argyle UVC Insertion Tray.

Cardinal’s second Class I recall centered around 267 million of its Monoject Flush Prefilled Saline Syringes (0.9% Sodium Chloride) because of a potential issue in the mechanism of these saline syringes.

The recall was initiated after the products have been found to bring air back into the syringe after it has been expelled. If this reintroduced air is injected into a patient’s blood vessels, it can potentially cause air embolism, which occurs when one or more air bubbles enter a vein or artery and block it, and may ultimately result in serious adverse effects or death.

The recall affects the following devices:

The recall applies to all lots of the devices manufactured from July 2019 to June 2021 distributed between July 2019 and July 2021.

No injuries that are related to the recalled products have been reported so far, but the company has received 37 reports of the syringe plunger pulling back.

Cardinal is urging customers who have the affected products to immediately review their inventory and quarantine and return all affected devices.