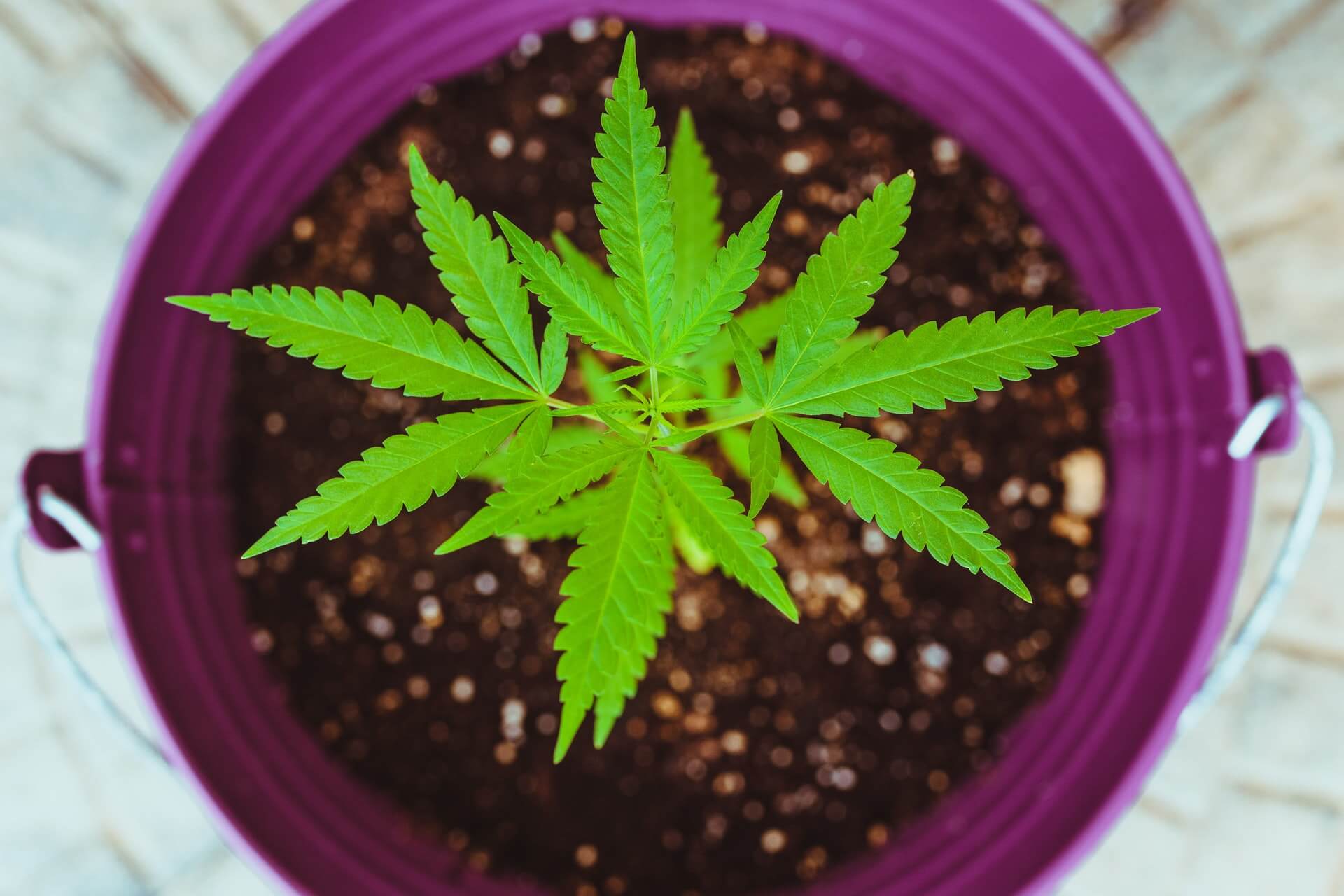 U.S. counties where cannabis is legal had lower numbers of opioid-related deaths from 2014 to 2018, according to a recent study published in The BMJ.

In the last year of the study, 48,602 Americans died due to an opioid overdose. Two-thirds of these deaths were caused by synthetic opioids like fentanyl, the Centers for Disease Control and Prevention (CDC) reported.

And now, the pandemic only made it worse. Due to strict lockdown rules, many people who fell victim to opioid abuse were not able to see their doctor for therapy. Isolation, anxiety, depression, and stress also play a role in the worsening opioid epidemic in the United States, with the CDC reporting that synthetic opioid deaths increased up to 38 percent between June 2019 and May 2020.

However, survivors of opioid addiction are now taking their stand and are now filing Opioid Epidemic lawsuits to seek compensation for the serious side effects of the highly addictive substance that range from sleepiness, to confusion, to urinary retention, and respiratory depression, which often ends in fatal overdoses once they get addicted to opiates.

According to experts, the new study suffers from the same limitations as other cannabis studies. That being because of the way the study was designed, the researchers cannot exhibit that the existence of the cannabis dispensaries were directly responsible for fewer opioid-related deaths. To add to that, the data used by the researchers for their analysis is already several years old.

The Potential Link Between Cannabis And Opioid Mortality

In the study, the researchers analyzed data from 812 U.S. counties in 23 states that have legalized cannabis dispensaries by the end of 2017. The researchers combined it with the data on opioid-related deaths in those counties.

Opioids are a class of drugs that include prescription pain relievers such as oxycodone, morphine, and codeine, as well as heroin and synthetic opioids like fentanyl.

They are medications used to treat several forms of acute and chronic pain. However, there’s less evidence that they work for these kinds of pain. Even so, these drugs are often prescribed even when they’re not needed, leading people to be tolerant of it and end up abusing the use of the substance.

According to the study, counties that have more legal cannabis dispensaries have lower rates of opioid mortality.

The analysis showed that a mere increase of dispensaries from one to two in a county was linked to a 17 percent drop in opioid-related deaths, which was true for both recreational and medical dispensaries, the authors of the study wrote.

In the case of synthetic opioids, a much stronger link was found. The study reported that an increase from one to two dispensaries in a county was associated with a 21 percent decrease in synthetic opioid-related deaths. 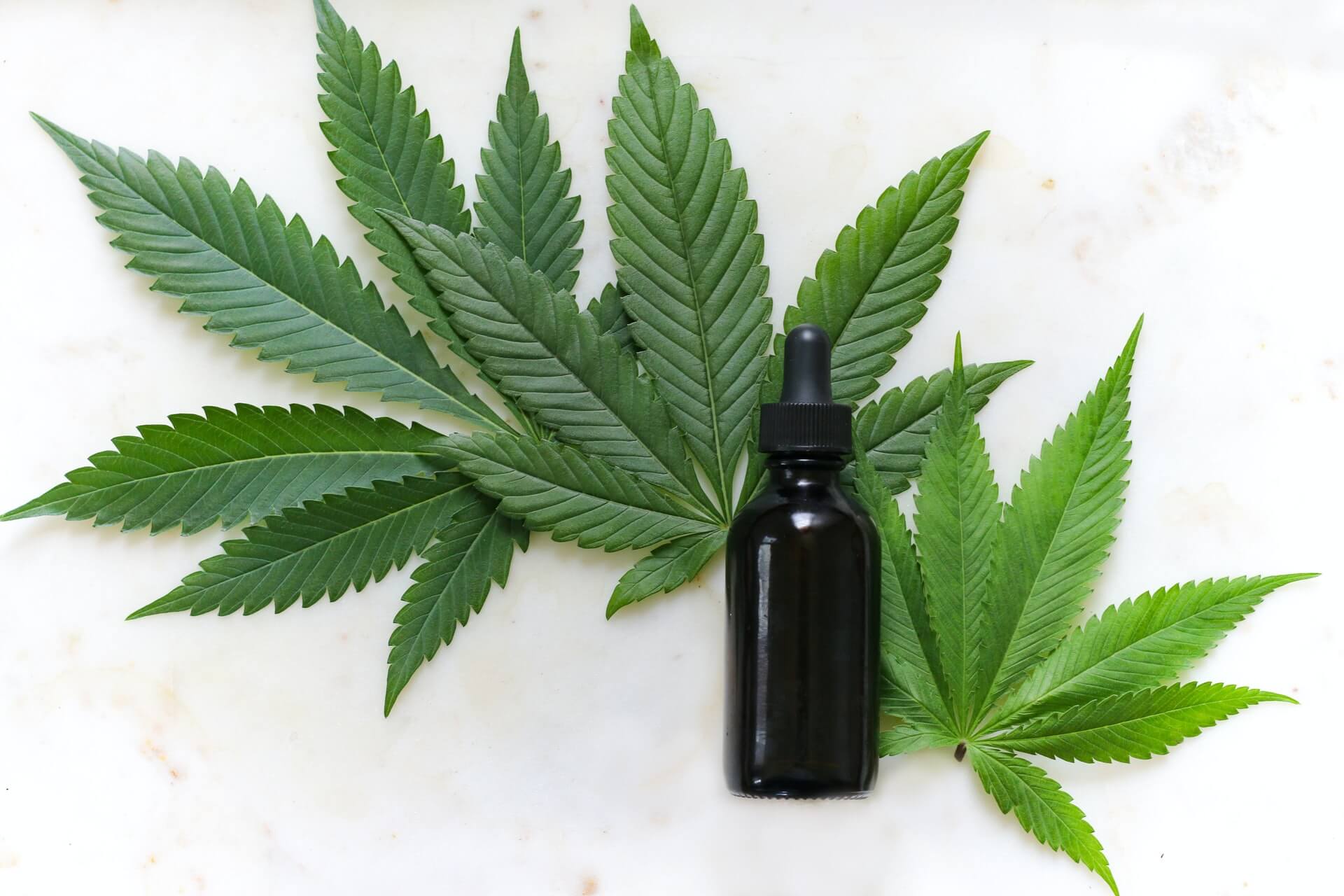 Some factors that were taken by the researchers into account were:

However, due to the way the study was designed, the researchers cannot firmly establish that the lower-opioid related deaths were directly caused by the dispensaries.

According to Chelsea Shover, PhD, UCLA School of Medicine’s assistant professor in the division of general internal medicine and health services research, one strength of the study is that it was done at a “more fine-grained county level”.

However, a weak spot she detected was that it still shared the same limitations with other ecological cannabis studies.

“[The study] can’t tell us at an individual level whether people who use cannabis are using fewer opioids, not starting opioids, or not dying from opioids,” she added.

Shover also mentioned how the researchers did not take into account the prevalence of opioids in each county, particularly the synthetic ones.

And with researchers only analyzing data from several years ago, it’s hard to tell what the situation would look like today, Shover told Healthline.

Dr. Chinazo O. Cunningham, a professor at the Albert Einstein College of Medicine, seconded the fact that there are limitations to population-based studies, just like the research.

She said that cannabis could potentially play a role in reducing opioid use. However, she added, “research in this area is mixed, and the studies are mostly ecological. So, it’s difficult to know at the individual patient level exactly what’s happening.”

One possible, and very important, role for cannabis is that it can serve as an alternative to opioids for people with chronic pain, preventing them from potentially abusing and misusing the highly addictive substance.

However, this entails a full knowledge of how cannabis works for chronic pain, and for which certain kinds of pain, which means doing more rigorous research at an individual patient level.

These studies, however, might prove to be difficult for researchers to carry out, with its classification as a Schedule I Substance from the federal government. 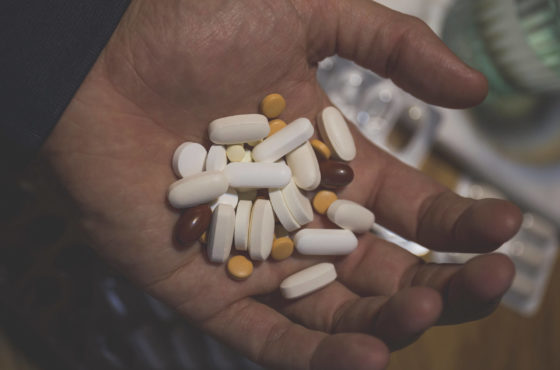 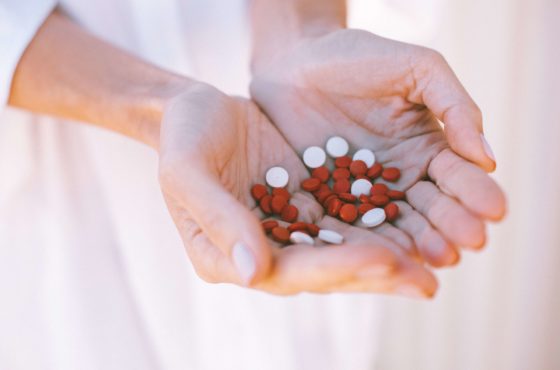 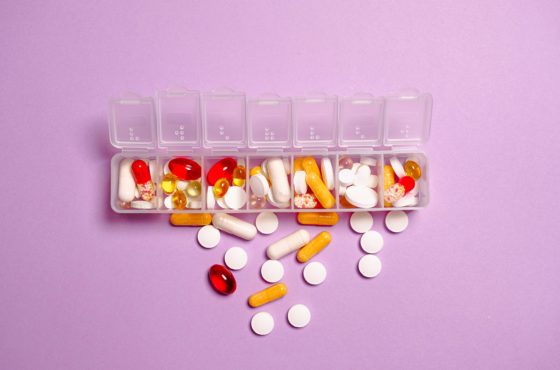