Home / General / Can You Take Zantac When Pregnant?

Can You Take Zantac When Pregnant? 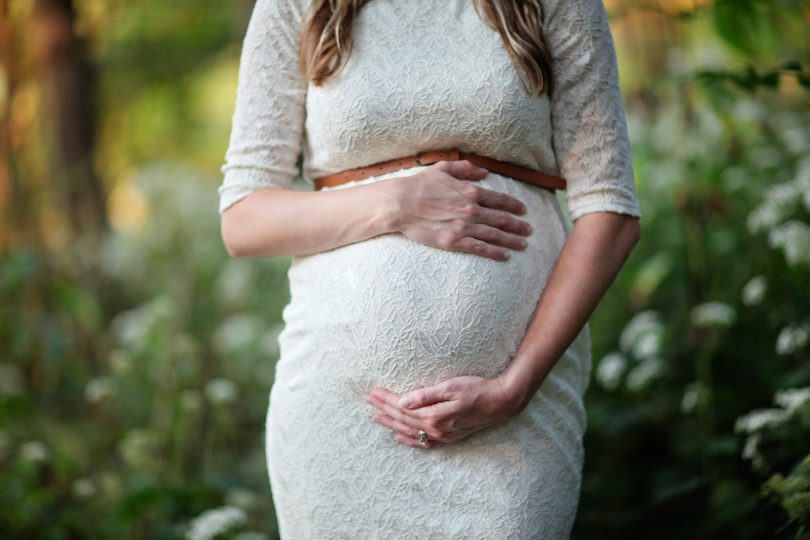 Pregnant women often experience a number of unpleasant symptoms during the nine-month period. Heartburn is one of the many symptoms that a woman can experience, which can cause a burning sensation in the throat. Some women prefer to opt for medication to help manage the symptoms. Zantac or Ranitidine has remained one of the popular heartburn over the counter medications. Understanding whether you can take Zantac while pregnant is important, similar to other drugs.

What If I Took Zantac While Pregnant?

Drugs are generally divided into multiple categories to determine the potency and whether it should be available over the counter or only with a prescription. When looking at the use of medication during pregnancy, drugs get additional categories – allowing patients to know whether it is safe for the fetus to take the tablets or liquid.

Brand name Zantac falls in pregnancy category B, according to the FDA. This particular category of drugs is generally considered safe for most pregnant women, given that complications have not been noted. In such a case, the patient would be told to see a doctor for advice, diagnosis, or treatment.

While considered safe, it is important to note that Zantac is no longer legally sold in the United States. The histamine blockers were taken off the market early in 2020. The FDA discovered a chemical linked to cancer in the drug (high levels of ndma). Following this discovery, the medications were not considered legal to be sold any longer.

Due to the classification of the Brand name Zantac, is it highly unlikely that the drug would be a cause for a miscarriage. The doctors carefully considers the safety of over the counter otc drug like Zantac when assigning them to a pregnancy category. By listing Zantac as a category B drug, it means that it should not cause complications during the course of pregnancy according to studies.

What Antacids Are Safe To Take During Pregnancy?

An adult woman who is pregnant has a number of ways to reduce heartburn, without the need to turn to Zantac.

Meals should be small and more frequent. Women who eat large meals by dividing them into breakfast, lunch, and dinner are more likely to experience heartburn. It is also important that the woman takes a closer look at what she adds to her meals. Citrus, soda, coffee, onions – these are all foods that are considered acidic. Additionally, eating foods that are too fatty causes digestion to slow down.

Women should avoid eating too late at night when they are pregnant. Adopting a good posture with a straight back while eating can also be helpful.

There are a few over-the-counter antacids that can be helpful too (similar effect as acid blockers). Options considered safe during pregnancy include Maalox, Rolaids, and Tums.

People who took Zantac was advised of the possibility that the drug can cause cancer in 2020. The FDA released a statement asking people to stop taking the medication. The acid reducer was initially considered safe to use during pregnancy. Other over the counter drugs are available to help relieve heartburn, even among pregnant women.

Dr. Ahmed Zayed holds a baccalaureate of Medicine and Surgery. He has completed his degree at the University of Alexandria, Egypt. Dr. Ahmed believes in providing clear information to readers. Other than his passion for writing, Dr. Ahmed spends his time outside the hospital, either reading or at the gym.