Home / Paragard IUD lawsuit / Can You be Allergic to Copper IUD?

Can You be Allergic to Copper IUD? 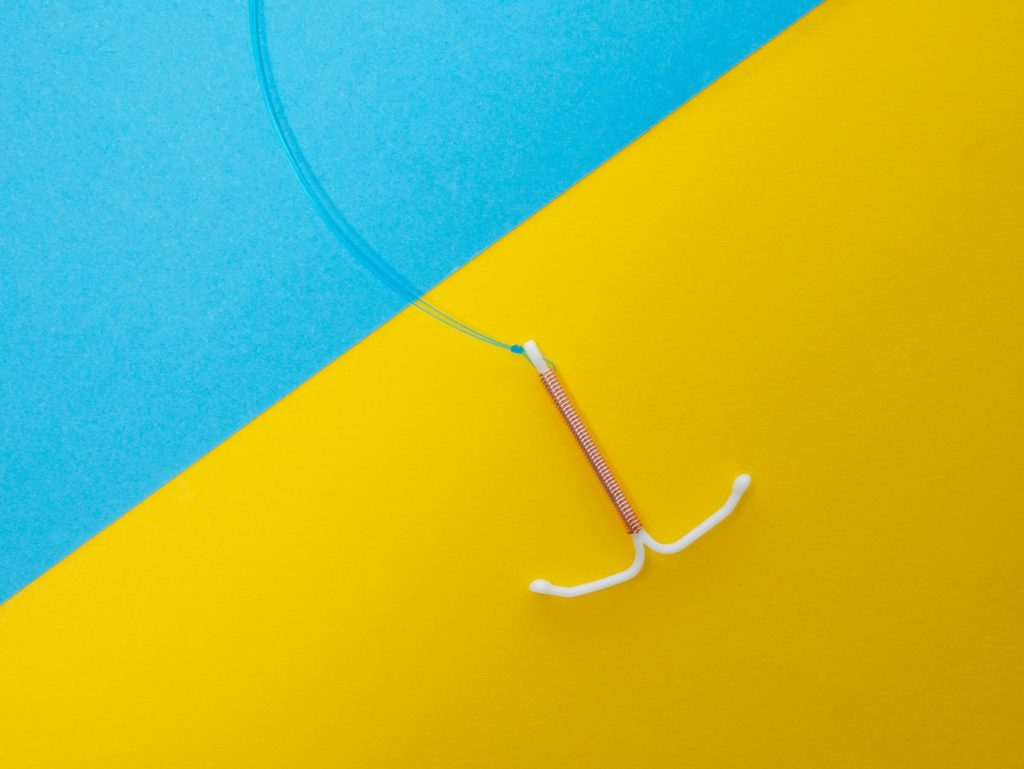 Discovered in the 1970s as a form of emergency contraception, the intrauterine device (IUD) is a birth control method that’s becoming increasingly popular among women.

It is a small, T-shaped device that the doctor places in the uterus to prevent pregnancy.

Within one year, fewer than 1 out of 100 women with an IUD will get pregnant, which makes it one of the most effective and reliable forms of contraception on the market.

Reversible and lasts for several years, who wouldn’t want to live a hassle-free life with IUD? But the truth is, no birth control method is completely fool-proof or a hundred percent effective — not even IUDs. In fact, these devices have long been linked to a wide array of side effects.

However, between the two types of IUD – hormonal and nonhormonal or copper – is an allergic reaction one of the potential side effects of the copper IUD?

In this article, you will learn more about copper IUDs and whether you can actually be allergic to them.

IUDs can be made of plastic or copper. Some contain hormones, while some do not.

Hormonal IUDs make use of the hormone progestin and release it into your body. Hormonal contraception keeps you from being pregnant by thickening the cervical mucus, making it nearly impossible for sperm to reach the egg.

The hormonal IUD remains effective for three to five years. Some of its most popular brands sold in the market are Mirena, Skyla, Liletta, and Kyleena.

The copper or nonhormonal IUD, on the other hand, does not use hormones. Instead, it prevents pregnancy by releasing copper ions through the copper wire wrapped around it.

These IUDs remain effective for up to ten years. The only brand of copper IUD sold in the United States is Paragard.

Although both types of IUD have been linked to several side effects and complications, the only copper IUD in the market has been the target of many lawsuits lately.

According to complaints in the Paragard IUD lawsuits, the injuries that plaintiffs endured resulted from certain copper-based IUDs like Paragard being defective and prone to breakage, resulting in a plethora of dangerous side effects.

Can You Have an Allergic Reaction to Copper IUD?

As with most medical devices, people can have allergic reactions following Paragard insertion. This can be due to an allergy to a component or material used in the device.

Signs and symptoms of mild allergic reactions to the copper IUD may include:

Severe allergic reactions, although considered rare, are also possible. Some symptoms include:

Results of a 1996 case study found that using a copper IUD may result in severe copper allergy symptoms, including inflammation of the uterine tissue and fluid build-up in vaginal tissues.

Other potential reactions that a copper IUD can trigger include heavier menstrual bleeding, lower abdominal cramps, discomfort, and symptoms of pelvic inflammatory disease, such as fatigue, pain during sex, and unusual vaginal discharge.

If you think you are allergic to a component of a copper-containing IUD like Paragard and begin experiencing these symptoms, call your doctor right away as allergic reactions may become severe.

Copper is safe to consume at low levels. In fact, our body needs copper for it to function properly. Copper helps our essential organs function and it even helps develop tissues that make up joints, bones, and ligaments.

Copper toxicity means you have an excess of copper in your body. And although the contraceptive Paragard IUD has a copper coil that is toxic to sperm and deactivates it, there’s not enough evidence to say that copper IUDs cause an increased risk of copper toxicity or copper poisoning in the blood.

Some exceptions, however, may apply to women who already have Wilson’s disease. Wilson’s disease is a rare genetic disorder that affects the liver’s ability to process copper and therefore can cause copper poisoning in the body.

Copper toxicity can cause symptoms such as headaches, fever, nausea, vomiting, passing out, blood in the vomit, abdominal cramps, diarrhea, brown rings in the eyes, and jaundice.

Although there are some reported cases, copper toxicity caused by an IUD is considered extremely rare. Studies have tried to explore the subject, and some women have also shared their stories about it. One thing is for sure, though: more research is needed to arrive at a common ground on this topic.

Talk to your doctor if you happen to notice any symptoms of copper toxicity after your IUD insertion. Only a doctor can properly diagnose and treat any potential reactions your body is having to the IUD.

Other Risks Associated With Copper IUDs

Although the link between copper toxicity and the copper IUD is still highly debatable, there are other side effects that a woman who recently had Paragard inserted may expect.

Some of the issues related to copper IUDs include:

Another disadvantage with the Paragard contraceptive method is that it does not offer protection from sexually transmitted diseases (STDs).

Some of the more serious, rarer side effects of Paragard include:

Many users of the Paragard birth control method also reported that the medical device can break during the removal procedure. Once this happens, the broken pieces must be painfully removed through a complicated medical procedure that is necessary to avoid damages to nearby organs.

There is no single birth control option that is perfect for all women.

In general, IUDs are considered to be one of the safest and most effective birth control methods. However, as with other birth control options, there are some risks and side effects associated with it.

As of date, there is limited evidence on the association between copper IUDs and copper toxicity. However, this type of IUD can potentially cause other symptoms and complications that may require treatment or even IUD removal.

On the other hand, if you’re having allergic reactions after Paragard insertion, seek immediate medical attention immediately before the reaction becomes severe.

If you experience the symptoms mentioned above, it is important to talk to your doctor about them to avoid further damages to your body.

In some cases, one could also possibly experience a myriad of complications from an IUD. If you are considering having an IUD, it is important to talk to your doctor about whether this device is right for you.