Home / News / Can NAC be Harmful to Your Health?

Can NAC be Harmful to Your Health? 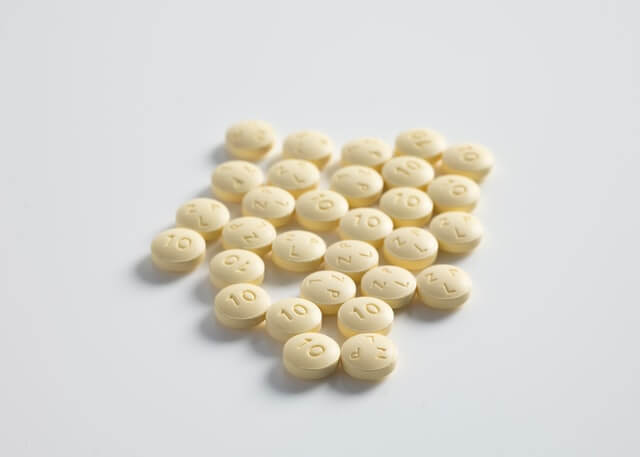 N-acetyl cysteine (NAC) can be harmful to health when taken by people with certain medical conditions, such as bleeding disorders, kidney disease, and asthma. NAC also tends to interact with some medications, including blood thinners, angina medications, diabetes treatment, and antihypertensive drugs.

Although in general, NAC is safe when used appropriately, the U.S. Food and Drug Administration (FDA) recently asserted that it considers NAC a pharmaceutical ingredient. Therefore, it cannot be sold in dietary supplement products.

This decision rocked the food and supplement industry. As a result, nutrition organizations like the Natural Products Association (NPA) sued the FDA in an attempt to change the agency’s stand on the legality of NAC. To date, however, a final decision on the highly controversial matter is still pending.

What are the side effects of NAC?

There are potential side effects to NAC supplementation. The most common side effects of NAC are listed below.

In certain cases, people may also experience fever, drowsiness, and runny nose. Aside from mild NAC side effects, however, there are also other adverse effects from NAC supplementation that may require medical attention, including:

These unwanted effects may require urgent medical attention. If these symptoms occur, check with your healthcare provider immediately.

Can NAC be used in substance use disorder?

Yes, N-acetyl cysteine (NAC) can be used in substance use disorder, as evidence exists that NAC supplement products can help relieve withdrawal symptoms and avoid relapse in people suffering from cocaine addiction.

Furthermore, the substance also helps with regulating glutamate, an important neurotransmitter that plays an essential role in fundamental brain functions. Glutamate levels must be tightly regulated.

High levels of glutamate have been associated with psychological disorders such as schizophrenia, obsessive-compulsive disorder (OCD), and substance use disorder.

In people living with these conditions, NAC may help reduce symptoms and improve a person’s total ability to function.

Some studies have also revealed that the glutathione precursor can aid in cutting down nicotine and marijuana use and intense cravings associated with the substances.

However, these are older studies and further research is needed on the link between NAC and substance use disorder.

NAC can affect brain function by replenishing glutathione levels in the body and regulating glutamate. These functions help improve dopamine function and can boost brain health in many ways.

The neurotransmitter glutamate plays a central role in cognitive functions such as memory, learning, and behavior in the brain. On the other hand, glutathione helps prevent cell damage resulting from oxidative stress associated with aging.

Because of these functions, NAC may benefit people through the reduction of symptoms of neurological disorders such as Alzheimer’s and Parkinson’s diseases. Both brain cell oxidative damage and decreased levels of antioxidants are known to promote the development of Parkinson’s disease.

Who should not take NAC?

NAC is generally safe when used appropriately. In some cases, however, it may not be safe for certain groups of people. Individuals who should not take NAC include:

NAC could interact with certain medications, including:

As of writing, a final decision on the legality of N-acetyl cysteine on dietary supplement products is still pending. The FDA recently asserted that NAC is not a lawful dietary ingredient because the substance was first authorized as a drug before it was used in dietary supplements.

The controversial decision has taken the supplement industry by storm and has sparked debates on whether the drug provision of the 1994 Dietary Supplement Health and Education Act (DSHEA) should be applied retroactively to NAC.

When the FDA takes a product from the market, it often results in claims filed against the manufacturer of the product in question that has allegedly posed health risks to consumers. This begs the question, are we going to hear of NAC lawsuits being filed soon?