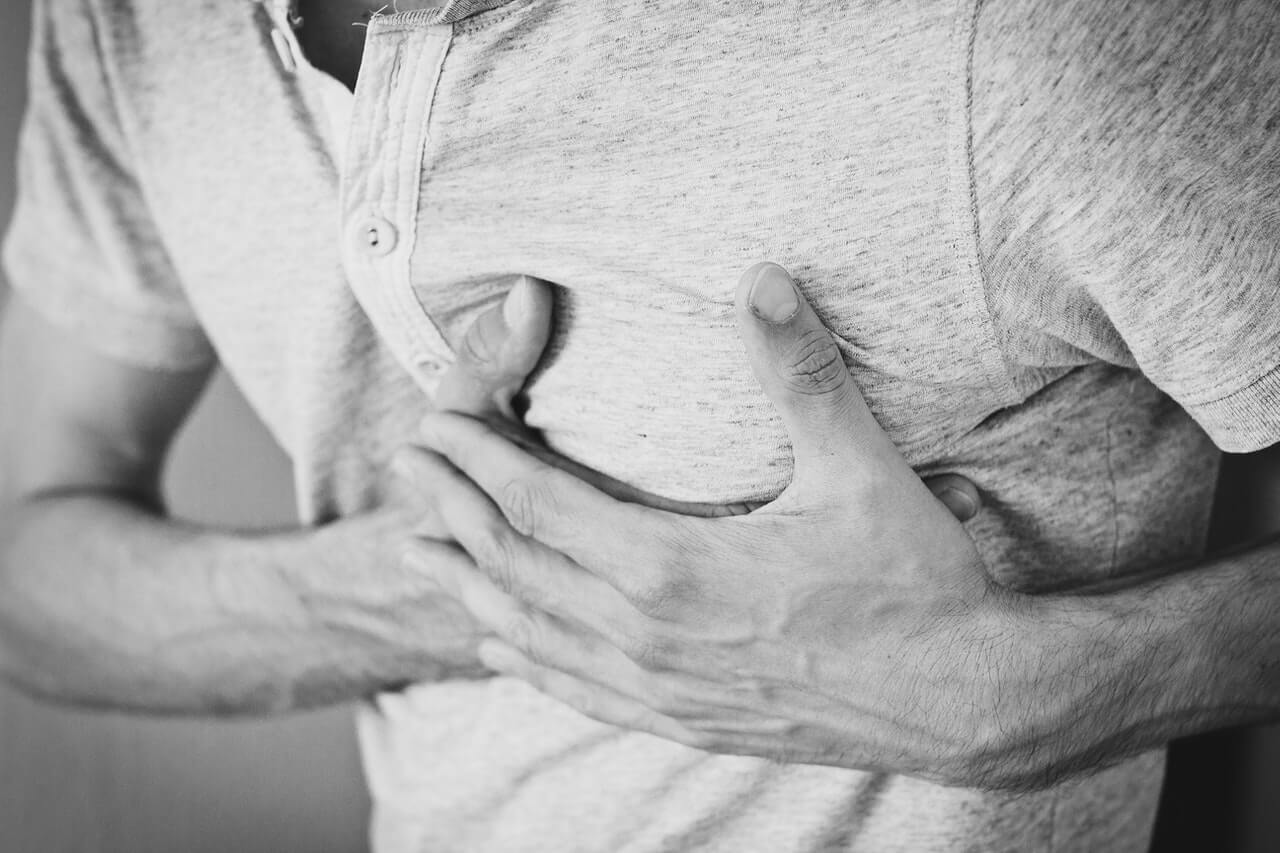 A company-initiated recall of EMBLEM S-ICD (Subcutaneous Implantable Cardioverter Defibrillator) system has been categorized by the U.S. Food and Drug Administration as a Class I recall.

The Boston Scientific S-ICD is an implantable cardioverter defibrillator meant to provide electrical shock to “stop dangerously fast heart rhythms and pacing for a short time after shocks if needed,” the company-written, FDA-posted recall notice said.

These cardiac devices are placed under the skin in the upper chest area.

Reason Behind The Class I Recall

Boston Scientific is recalling the EMBLEM S-ICD due to a manufacturing process that could allow moisture to get inside the defibrillator.

This fault in the device may cause it to short-circuit whenever it tries to deliver high-voltage shocks.

If this happens during use, the EMBLEM S-ICD may deliver a smaller shock than intended or fail to deliver any shock at all.

These failures are often seen in potentially faulty medical devices. For instance, the Paragard IUD, a birth control device, was recently found to be defective and prone to breakage.

These issues caused women implanted with the device to suffer from dangerous side effects including fractures, organ perforation, fragment migration, and ectopic pregnancy.

Women who used Paragard as a contraceptive are now filing Paragard lawsuits due to complications they have suffered from because of the device.

In the case of EMBLEM S-ICD, beeping, not being able to respond to a device check in, and failing to issue battery alerts are some of the other potential concerns on the device.

If a patient implanted with a faulty device has a cardiac arrest, they could suffer from serious injuries or even death because the manufacturing error may prevent or delay the device from delivering the lifesaving shock a patient’s heart needs.

As of date, Boston Scientific has received six complaints about the device’s issue.

There have been no reports of injuries or deaths, but this risk is one that the FDA sees as serious enough for the fault to be treated as a Class I recall.

The recall advisory which was communicated to patients and doctors applies to 2,825 of Boston Scientific’s S-ICD model A209 and MRI S-ICD A219 devices, which were distributed from June to September 2019.

None of the impacted devices are still available for implant, but there are living patients implanted with the products prone to the problem.

The company said that physicians should closely monitor the patients, but it is advising against routine replacement of the devices.

The announcement recommends a remote or in-office system check every 3 months for those patients who were already implanted with the devices, as well as a regular follow-up through the Boston Scientific LATITUDE remote monitoring network.