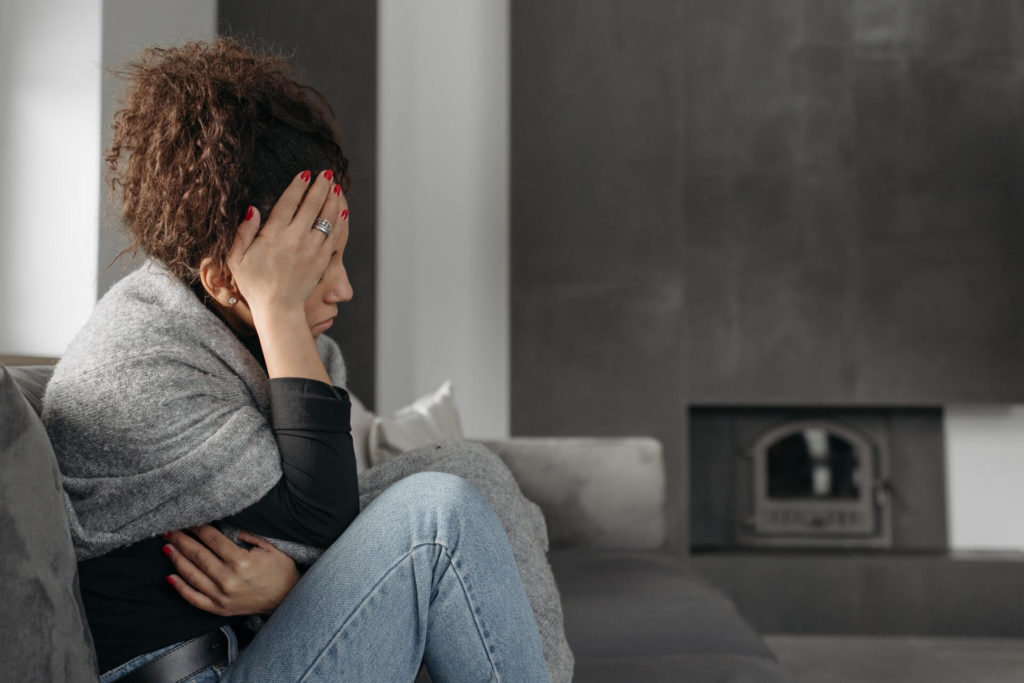 In this condition, a person’s control over their urinary sphincter is either lost or weakened. As a result, they urinate even when they do not want to.

Stress urinary incontinence is a common condition that affects many people. The bladder sling used to treat this condition can either be made of one’s own tissue or plastic mesh.

The use of native tissue is less problematic than using mesh for bladder sling surgery. However, the procedure still mostly uses mesh devices, especially in the United States.

This, despite the fact that mesh sling use has a higher rate of complication compared to the use of native tissue in treating SUI. In fact, reported cases of complications may occur several years or even longer after surgery.

Several countries have also issued bans on transvaginal mesh devices and some types of slings due to serious adverse effects. Thousands of transvaginal mesh lawsuits filed on the court also claim that the devices can cause serious complications.

How is bladder sling surgery performed?

Non-invasive treatments including Kegel exercises, medications, and electrical stimulation may help if you have a mild case of stress incontinence. But your doctor may recommend sling surgery if you have already tried those and your condition still hasn’t gotten better.

During a bladder sling procedure, your surgeon will take a strip of synthetic mesh, your own tissue, or sometimes tissue from a donor. Then, they’ll create a sling or hammock from those materials. This sling is then placed under your urethra or bladder neck to offer support and keep the urethra closed.

Your surgeon may perform bladder sling surgery using one of the three approaches:

Retropubic method – This approach is also known as the tension-free vaginal tape or TVT method. This procedure requires three small incisions to insert the sling and secure its position under your urethra and up behind your pubic bone. The surgeon will then use skin glue or stitches to close the cuts.

Transobturator method – In this approach, your surgeon will make a similar vaginal incision as in the retropubic or TVT method. Also, they will create a small opening on each side of your labia, which are the folds of skin around your vaginal opening. The key difference between the transobturator and retropubic approach is the pathway in which the sling passes in, but the mesh still sits under your urethra.

Single-incision mini method – With this approach, the sling is inserted through only a single vaginal incision. No other needle sites or incisions are needed.

After sling surgery, you may have vaginal bleeding or discharge that may last 3-4 days or up to a week. It may increase slightly as you increase your physical activity.

Mesh erosion is a common yet serious complication in women who had bladder sling surgery. It occurs when the mesh wears through the tissues and forces its way into the vagina, urethra, bladder, or other organs.

Some studies suggest that a few factors may cause surgical mesh erosion, including:

Also known as exposure or extrusion, mesh erosion can occur weeks after surgery or even many years later. This condition may also require a more complicated mesh removal surgery, which may not fully resolve the damage caused by the mesh. In some cases, resulting side effects and pain could be permanent.

Some symptoms of mesh erosion include:

At times, some women may not experience any symptoms until the complication develops into something more serious. With that said, it is important to follow up with your doctor regularly if you’ve had bladder sling surgery.

Perforation occurs when surgical mesh or tools used during the procedure punctures an organ. Specifically, bladder perforation happens when a surgeon injures or cuts the bladder with a surgical tool while inserting mesh. However, it can also result from a mesh puncturing the bladder with its edges.

In most cases, the surgical technique used mainly causes perforation of the bladder. But this complication does not cause long-term injury and surgeons can easily correct it if diagnosed early on.

However, another complication of sling procedures is bowel perforation. It occurs when a hole forms in the wall of the stomach, large bowel, or small intestine. According to a 2017 study, cases of bowel perforation have only been seen with the use of retropubic sling. Although rare, it can cause serious injuries and life-threatening infections.

Surgical mesh can also erode or make its way into the urethra. Late urethral erosion is due to too much tension of the sling under the urethra.

A 2004 study found that synthetic slings are 15 times more likely to erode than non-synthetic slings. Urethral erosion is rare. However, in some instances, the condition may warrant total urenthral reconstruction. A doctor performs a urethrocystoscopy to diagnose this condition.

A different study found that 33.6% of patients who underwent sling surgery had a UTI three months after the procedure. This percentage increased to 46.7% after the first year of surgery.

This condition occurs when there is a blockage at the base of the bladder. It slows or stops urine flow into the urethra.

Another problem with BOO is that in most cases, patients do not present any symptoms. This makes it more difficult to diagnose the condition, especially in women.

Groin pain is one of the most common complications of suburethral sling surgeries. In general, you may feel weak or tired several days after the procedure. Your pubic bone may also feel bruised and you may have cramping in your lower belly. Normally, these symptoms should subside after one to two weeks. However, in some cases, 1% to 2.7% of patients experience persistent postoperative pain for up to four weeks.

These postoperative complications associated with bladder slings may occur several years after surgery.

What actions has the FDA taken?

In 2008, the US Food and Drug Administration (FDA) issued a Public Health Notification and Additional Patient Information that alerted healthcare providers and consumers about serious complications linked to the transvaginal placement of surgical mesh to treat pelvic organ prolapse (POP) and stress urinary incontinence (SUI).

The agency had received over 1,000 adverse event reports of complications arising from the use of mesh devices for POP and SUI repair. Most frequently reported complications include:

Years later, on July 2011, the FDA issued an update noting that serious complications associated with transvaginal mesh surgery for POP are not rare. The agency added that it is not clear whether transvaginal POP repair using mesh is more effective than traditional non-mesh repair.

Reclassification of the Device

On 2012, the FDA disclosed that it was considering the recommendation that transvaginal mesh devices for POP repair be reclassified from Class II to Class III or high-risk device. This would impose stricter requirements to manufacturers before they can sell vaginal mesh.

The safety concerns linked to the devices were the basis of the agency for issuing post-market surveillance study orders to mesh manufacturers. These post-market studies were required to assess the safety of the devices and the possibility of severe complications developing.

In 2016, the FDA reclassified transvaginally placed mesh for POP to a Class III device. As part of the reclassification, companies who were marketing the devices at that time were required to submit premarket approval (PMA). This meant more clinical testing would be needed before the agency allows the sale of the devices.

Then in 2019, the FDA ordered manufacturers to withdraw POP meshes from the market. It said it did not find enough evidence that the devices’ benefits outweigh their potential risks.

Has there been a recall of transvaginal mesh?

It is important to note that the most recent FDA decision only affected a small subset of transvaginal meshes.

Unfortunately, the years of action (or inaction) were not enough to get these devices off the market entirely. Despite the dangers from these devices being recognized by the FDA, neither the agency nor the manufacturers have issued a recall as of yet.

Mesh devices used for sling surgery can cause a plethora of complications. These problems may occur within weeks or even several years after surgery. Seeking for justice while fighting your way through injuries or complications can be difficult.

But that’s where we come in — we understand your struggles, and we’re here to assist you in taking the necessary legal steps to fight for your rights.

If you or a loved one suffered from injuries or complications after receiving a mesh implant, you may be eligible for compensation. Contact us today if you want to pursue legal action.