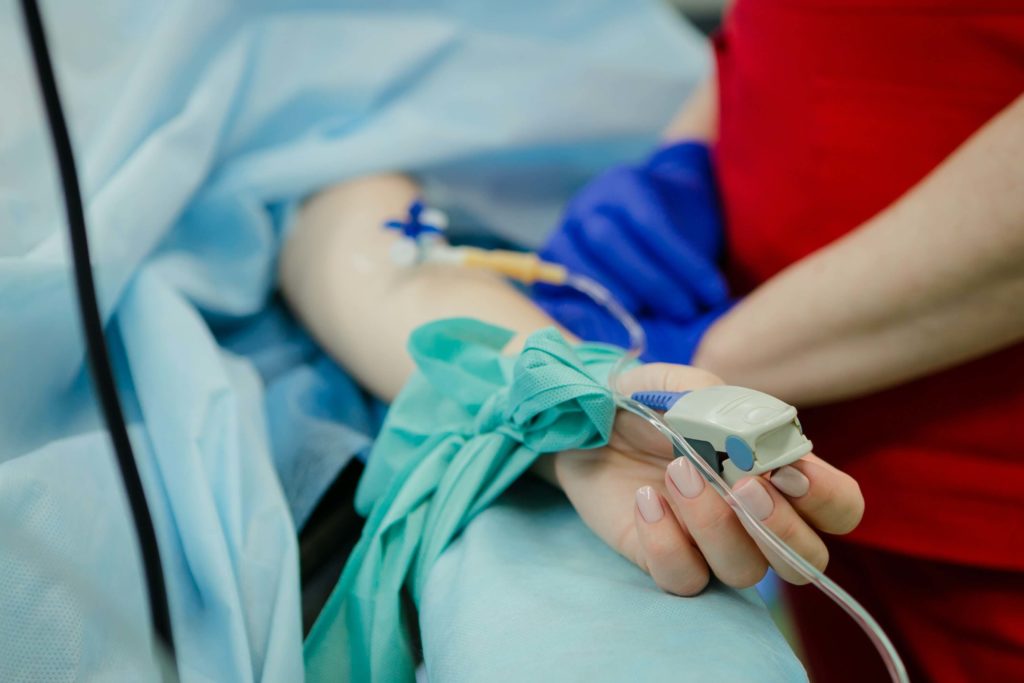 When Biogen’s Aduhelm was given a green light by the U.S. Food and Drug Administration (FDA), the decision raised eyebrows among experts. Many people weren’t convinced based on the basis of the new Alzheimer’s drug approval. These include the regulating agency’s own set of experts.

Now, a reported death is more than likely to give rise to more doubts around the controversial drug.

In recent years and until today, we’ve seen complaints filed against drug manufacturers after users suffered from serious side effects and even succumbed to death after using their products, whether it be drugs or medical devices.

Now, Aduhelm, a supposed treatment for Alzheimer’s, is surrounded by more controversy. Does this signal the possibility of Aduhelm lawsuits being filed in the future?

The company added that it’s still exploring whether the death of the patient is linked to the treatment.

This death was reported to the FDA Adverse Event Reporting System (FAERS), according to the agency’s latest update on the total cases it received until the end of September. The patient was a female from Canada who was diagnosed with brain swelling, or amyloid-related imaging abnormality (ARIA) before she died.

Aside from the fatal case, the FAERS program also covered three other Aduhelm-related ARIA cases between July and September. All cases were deemed serious and required hospitalization.

However, Biogen learned from its clinical trials that Aduhelm can potentially result in ARIA. Amyloid-related imaging abnormalities or ARIA is characterized by swelling of the brain accompanied by bleeding. This can be mild and also fatal if not properly monitored.

In fact, in the company’s clinical trials, 41% of Aduhelm-treated participants had this side effect. Its most common symptom was a headache, which was reported by 24% of those individuals who suffered from ARIA. Others also experienced nausea and dizziness.

According to the company, however, most cases didn’t show any symptoms. Biogen added that lowering the dosing strength of the drug could manage the side effect.

There was no reported death from the clinical trials. The FDA also advised to routinely monitor patients for side effects using MRIs. However, the medical community sees this as another problem because monitoring becomes more difficult when done outside of a clinical program.

Researchers also voiced their concerns over the lack of longer-term data on ARIA related to Aduhelm use.

Is it worth the risks?

A research letter published in JAMA revealed that the participants in Biogen’s clinical trials do not represent the majority of people living with Alzheimer’s disease in the United States.

In fact, study authors found that around 90% of Alzheimer’s patients would have been excluded from the clinical programs because they were based on exclusion criteria.

Therefore, the majority of patients with the memory-robbing disease could face an increased risk of adverse events than the participants studied in the trials.

In light of the recent patient death, however, Biogen said that only 0.3% of patients treated with the recommended dose by the FDA reported serious symptoms related to ARIA in clinical trials. The company added that none of those cases resulted in death.

The drugmaker also said that it believes that the potential benefits of Aduhelm continue to outweigh its risks.