Is Biden’s Victory Good News for the Pharma Industry?

It was on November 3 when the U.S. population went out to the polls and chose between sticking with incumbent Republican Donald Trump or electing former vice president and Democrat Joe Biden as their next president.

And finally, after four days of counting, Biden achieved the 270 electoral votes needed to win the U.S. presidential election; to be sworn and to take over into the office on January 20.

Health Crisis and the Elections 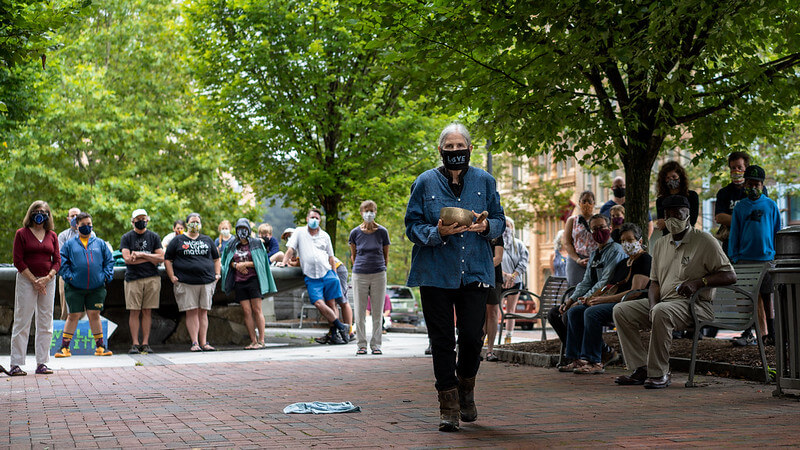 Unsurprisingly, now that the United States is facing a severe public health crisis, talks of healthcare have been a huge deciding factor in this election. According to Kaiser Family Foundation’s poll, the Covid-19 pandemic was the second most important issue, with healthcare in fourth place; Biden led Trump in both issues throughout the campaign period.

Included in the healthcare concerns are potentially dangerous drugs being exposed with all the recent drug recalls announced by the FDA. In an attempt to make the right people and companies accountable, people file cases and make their claims known to the court. For instance, the Paragard lawsuits are an ongoing legal proceedings in its early stages which aim to seek justice for the people harmed by a faulty medical device manufactured by Teva Pharmaceuticals.

Scandals like this might have been increasing over the years, but controversies like this are not the only ones that constitute the history of the pharmaceutical industry. It has also been largely involved in politics for a long time now.

Since the 1990’s, big pharma has always been keen on funding the Republican party. However, in a strange turn of events, they significantly funded Biden and the Democrats more during the last elections. Biden was able to receive $6.3m of funds from the pharma industry, while Trump got $1.6m. The Democrats in total received $32.6m, compared to the Republicans’ $19.8m.

This obvious support that Biden and the Democrats got from the pharma industry begs the question, is Biden a good news for the U.S. pharmaceutical industries? 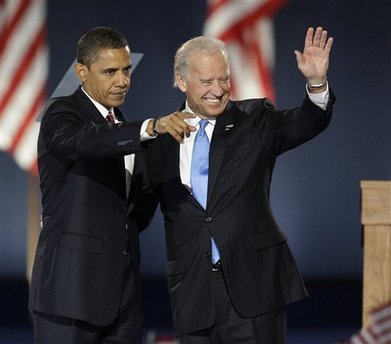 Joe Biden has been in the office since 1973 first as a Delaware senator, and then as President Barack Obama’s vice president from 2008-2016.

According to PricewaterhouseCoopers (PwC)’s Health Research Institute leader Ben Isgur, Biden’s record means that the pharma industry can already predict how the Biden administration may operate, and vice versa.

Specifically, Biotechnology Innovation Organisation chair of the board Jeremy Levin believes that Biden understands how innovation is necessary to drive advancements and how the industry can serve as an asset.

In Biden’s manifesto, he has committed to making significant changes to the Affordable Care Act (ACA), which he was almost entirely involved in the development and implementation while he was still vice president, and to gaining control over the increasing drug prices of the U.S. 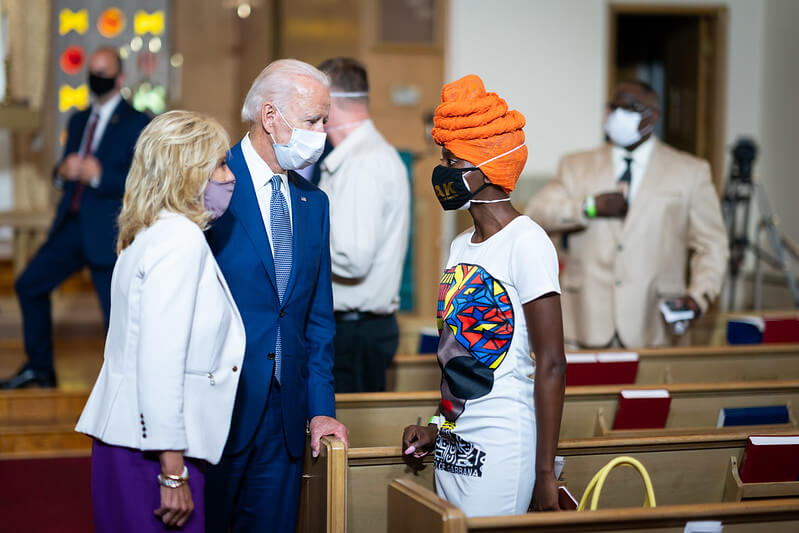 According to a research conducted by the PwC, the pharma industry viewed Trump’s pandemic plans as something that is negative for them, while Biden’s were seen in a positive light.

It is important to note that Biden has been very outspoken of his criticisms towards Trump and how the latter handles the pandemic up to this day. He particularly denounced Trump’s refusal to approach the outbreak with the help of experts, and accused him of involving politics and cronyism in his pandemic response.

Levin notes that the president-elect’s “steps to assemble experts are very well thought through,” adding that the pharma industry will naturally be supportive of an administration that listens to experts and lets medicine and science prevail instead of politics.

Despite Biden’s commitment to science, healthcare consultancy Avalere’s market access practice director Lance Grady says that it is far too soon to be sure of what the new administration’s policy would be until “we see daily briefings and the fruit of his planning.” Experts also agree that Biden;s approach on pharma is still yet to be seen.

Its very core relies on increasing coverage — an example is aiming to lower the age of eligibility for Medicare from 65 to 60 and creating a public alternative for people who are not yet enrolled in Medicaid or Medicare.

PwC’s research also suggests Biden’s plans to expand coverage and create wider benefit plans are all positive for the pharma industry. According to Isgur, “pharmaceutical leaders care about insurance and coverage because they need paying customers with health insurance to fund their drugs.”

In conclusion, it can be said that these positive points for pharma surrounding Biden’s approach can be linked to him bringing stability and certainty. But in hindsight, the industry might also want to familiarize itself with what the regulatory framework will be, so that they can freely operate under it.