Sometimes, having an ace does not guarantee speedy triumph over the enemy. The Paragard lawsuits, for example, is still in the process of establishing a strong foundation with the many claims made by plaintiffs who were physically and emotionally harmed by the medical device.

One day, when the evidence are accumulated, it will be strong enough to hold the manufacturing company accountable for their actions. The same narrative of being patient and trusting the process were evident in Biden’s year-end message to Americans.

President-elect Joe Biden delivered a year-end message last Tuesday, addressing the challenges the U.S. is yet to face in the COVID-19 crisis, adding that the Pfizer-BioNTech and Moderna vaccines will not put an end to the ‘tens of thousands’ of the pandemic’s casualties in the coming months.

Staying on the Lookout 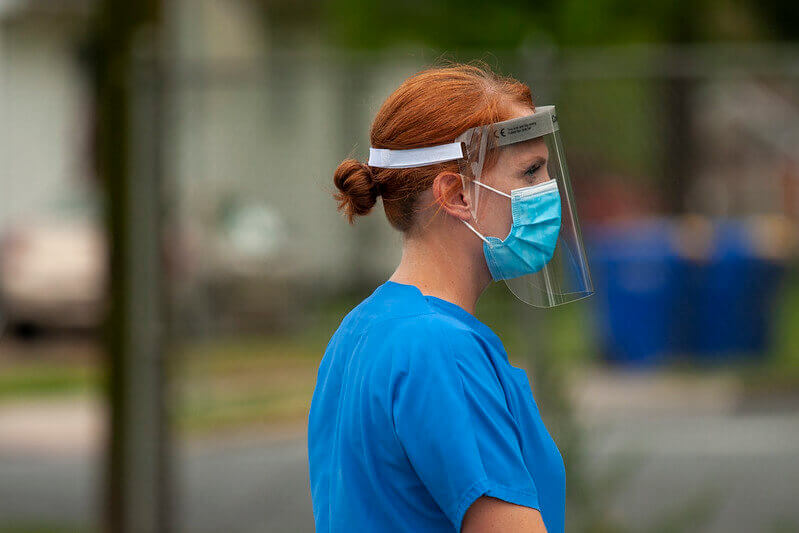 Biden said that a new vaccine gives hope, but asked Americans to stay vigilant during the holidays, as the virus is still beyond their control, with the country averaging to 3,000 COVID-19 deaths per day.

He added, “Taking the vaccine from a  vial into the arm of millions of Americans is one of the biggest operational challenges the United States has ever faced,” noting that it will take a longer period of time before some 320 million Americans are vaccinated. “In the meantime, the pandemic rages on. Experts think it could get worse before it gets better.”

According to the Centers for Disease Control and Prevention, as of Monday, Dec. 21st, more than 4.6 million doses of vaccine have been distributed across the country, and around 614,117 people have gotten their first shots, a number vastly different from 20 million, which was U.S. health officials’ target number of Americans to be inoculated by the end of the year.

President-elect Biden and White House coronavirus advisor Dr. Anthony Fauci were both publicly injected with their first shot on Monday and Tuesday, respectively.

Meanwhile, the United States is still struggling with having the worst spread of the disease as compared to any other country in the world. According to data provided by Johns Hopkins University, the country continuously records at least 215,400 new covid cases and massive covid-related deaths at around 2,600 each day.

To make it worse, the U.K. has discovered a new variant of the covid-19 virus which was seen to spread at a faster rate.

Ongoing studies about this new strain are being conducted by scientists and infectious disease experts as of today, and they are still trying to piece together the information about this variant called SARS-COV-2 VUI 202012/01, which is the shorthand for the first strain under examination in December 2020, the CDC stated.

There are no traces of the new variant yet in the U.S., but the CDC said in a statement that considering the “small fraction of US infections” that have been sequenced so far in the country, there is a possibility that the variant could already be spreading across the nation unnoticed. 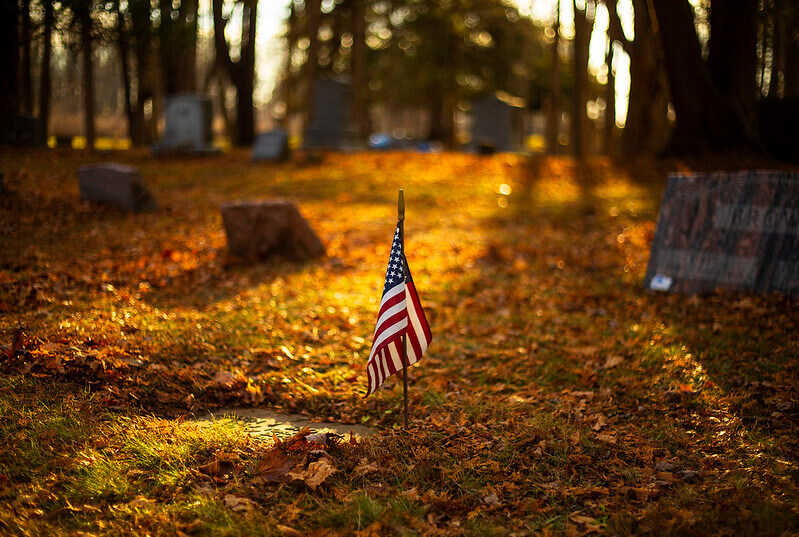 When asked about the new covid-19 variant during his year-end message, Biden said that he had consulted with his Covid-19 task force if more pandemic restrictions are necessary.

“One thing I’m waiting to get a response from my Covid team is whether or not we should require testing before they get on an aircraft to fly home, number one,” the president-elect said.

“And number two, when they get home should they quarantine. That’s my instinct but I’m still waiting to hear from my experts right now.”