As president-elect Joe Biden buckles up to be sworn into office, he chooses David Kessler, MD, a former FDA commissioner, lawyer, and pediatrician, to lead federal COVID-19 vaccine efforts.

On Jan. 15, Biden picked David Kessler as the new head of Operation Warp Speed (OWS), an initiative that began under the Trump administration which works with private companies like AstraZeneca, Moderna, and Pfizer to accelerate and facilitate the development and distribution of COVID-19 vaccines.

Kessler and His Background 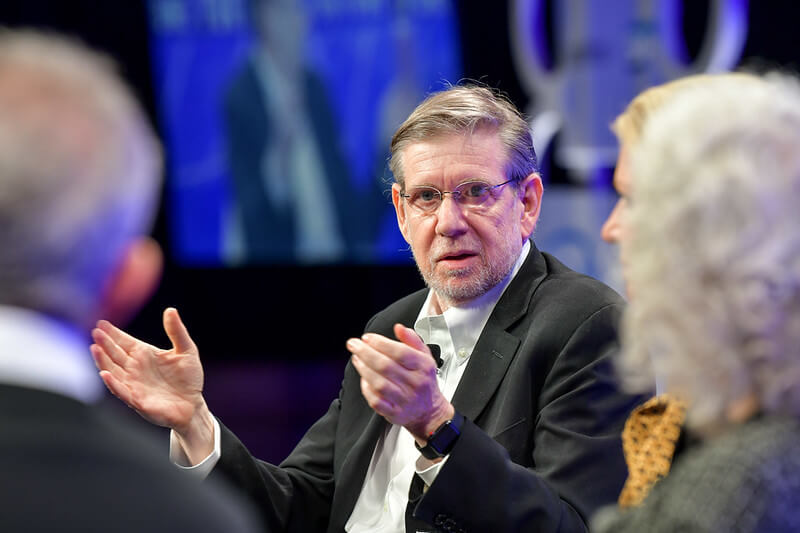 Kessler has already been serving as a co-chair for Biden’s COVID-19 task force, which means he’s been advising for the president-elect since the start of the pandemic. He served as the commissioner of the US Food and Drug Administration (FDA) from 1990 to 1997 under President George H.W. Bush, and during a time when the AIDS epidemic was wreaking havoc in the country. In just a little over a month, Kessler made antiviral HIV drugs available to the market.

The most important fact about him, however, is Kessler does not have ties to big pharma — making him perfectly neutral in his essential role to the country’s fight against the pandemic.

We all know how being involved with big pharma does not do any good for someone’s image and credibility — especially with the many scandals and lawsuits the industry has been in and is still facing up to this day.

The Paragard lawsuits, for instance, have been seeing a growing number of plaintiffs claiming that the Paragard IUD is prone to breaking and has injured them in ways unimaginable. Lawyers of the suit are also claiming that Teva Pharmaceuticals, the manufacturer of the faulty medical device, have failed to adequately warn the public of the possible dangers of the IUD.

One thing is for sure — having anyone’s name involved in these kinds of mess will surely do a huge deal of damage to a government appointee’s name. Luckily, the new OWS leader is a breath of fresh air.

Kessler is one of the few FDA commissioners who didn’t proceed to work for a drug company after his term in the FDA. After his tenure at the federal regulatory agency, he went on to work in the academe, and then for Center for Science in the Public Interest. For a short while, he also served as a board member of a company that creates transplantation diagnostic products until he joined the board of Ellodi Pharmaceuticals in 2020. Although according to the New York Times, he resigned from the boards this week, and does not have any stock in his possession in any pharmaceutical company.

This is a change of pace from the former head of OWS under the Trump administration, Moncef Slaoui. Slaoui owned shares in pharma giant Moderna while he funded the company to develop its vaccine candidate. He eventually gave those stocks up, but refused to let go of his stocks in companies like GlaxoSmithKline, which has received money from the OWS in developing a COVID-19 vaccine with Sanofi, as well. 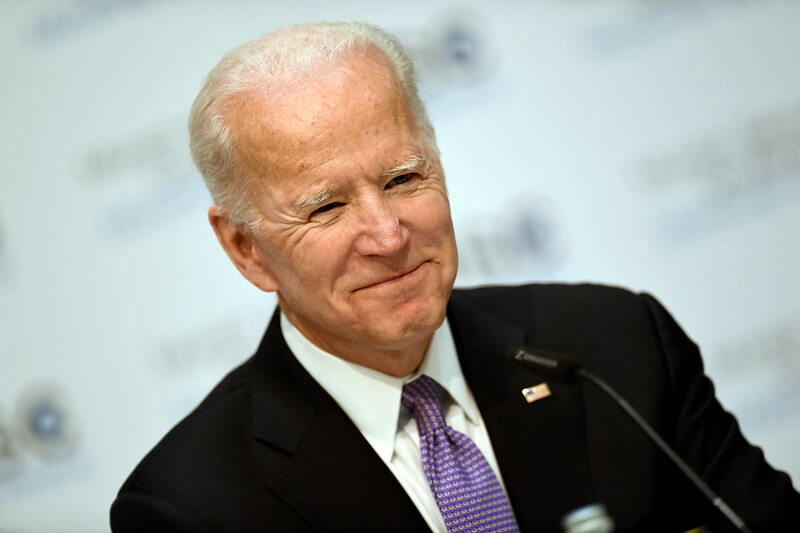 Biden also announced more names that will fulfill their roles in the country’s fight against its biggest public health crisis.

“At a time when American families are facing numerous challenges, I know these public servants will do all that is needed to build our nation back better,” said Biden in a statement.

Kessler’s appointment as the new head of the OWS could help restore trust in the government’s ability to prioritize public health over private profits. Biden’s transition team told the Times that Kessler will begin his term with efforts on creating more and larger vaccination sites, using places like high school gyms to give a more speedy pace to the vaccine rollouts.