Home / News / Where does Biden Stand on the Issue of Drug Importation?

Where does Biden Stand on the Issue of Drug Importation?

President Joe Biden and Former President Donald Trump may not agree on much, but they did on this: Floridians should be allowed to import prescription drugs from other countries.

Trump, the Republican former president, promised during his campaign to lower down the cost of prescription drugs in Florida, a state that is home to around 4.5 million seniors. Biden, the Democrat who beat Trump by several million votes, also made the same pledge during the 2020 campaign.

In the United States, the seniors who make up the older population are most likely to cast their ballots, which gives them political clout. It’s no wonder why they usually get wooed by politicians during campaign period. 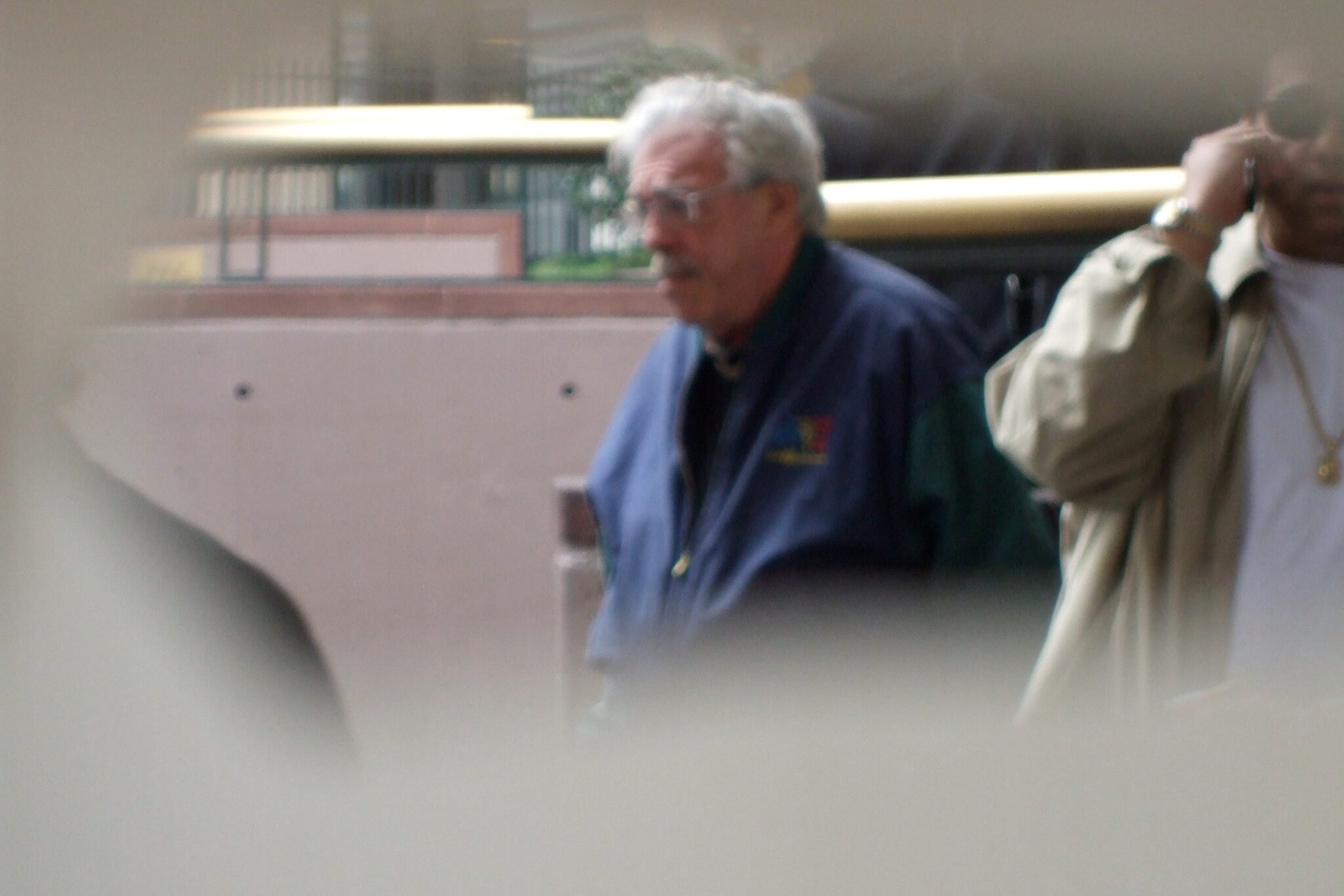 This can also be seen in drug and device makers, where some products are being marketed specifically to senior citizens. However, in the case of Johnson and Johnson, it did not end that well for them after the US Justice Department accused them of illegally marketing Risperdal, an antipsychotic drug, to patients with dementia in nursing homes and to children.

Plaintiffs still continue filing a Risperdal lawsuit up to this day because of some serious side effects, like hostility, agitation, and confusion among patients with dementia, and gynecomastia, a disorder in which male tissues develop abnormally.

As stated on the president’s healthcare plan, “Biden will allow consumers to import prescription drugs from other countries, as long as the U.S. Department of Health and Human Services has certified that those drugs are safe.” 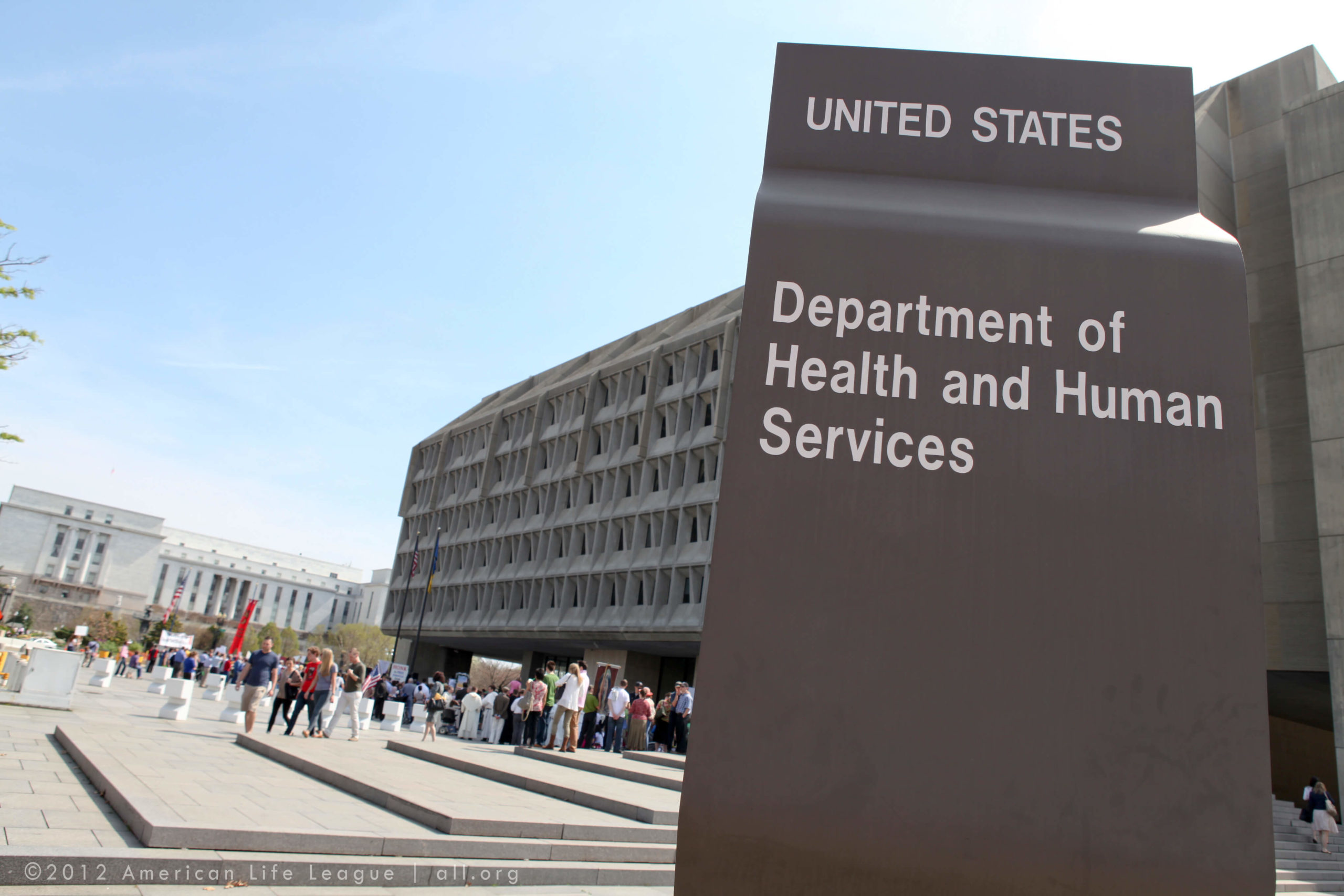 It is still unclear, however, how the new administration will approach drug importation once it has taken over the White House, as several questions asked to his team were not responded to.

But according to Donna Shalala, former secretary to President Bill Clinton’s Health and Human Services, when she had the authority to approve the importation of prescription drugs, she declined. It’s because she was not able to have guarantee from the US Food and Drug Administration that the drugs will be safe for consumers, she said.

“It didn’t have anything to do with whether I was pro-pharma or anti-pharma,” Shalala added. “I’m neither. It had to do with safety.”

Biden’s Pick to have Final Authority 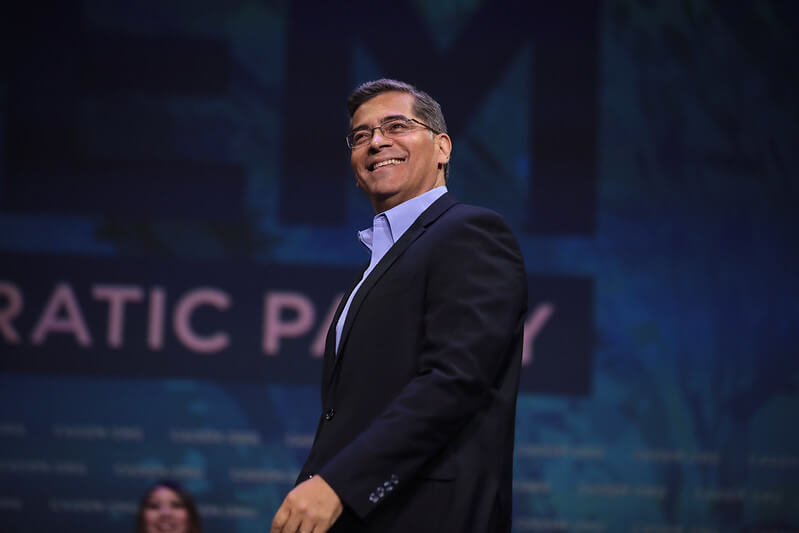 The Biden administration’s Health and Human Services Secretary, California Attorney General Xavier Becerra, will have the opportunity this time to either approve or reject the importation program.

But as of now, his office did not say any comments on the matter. “The California Department of Justice is unable to provide legal advice or analysis,” a spokesman reportedly wrote in one email.

The new administration’s decision, however, will prove to have huge implications on the state, as Gov. Ron DeSantis already submitted a plan for Floridians to be able to import drugs from Canada. A change in federal policy which took place under the Trump administration made the move possible.

Former HHS Secretary Shalala expressed her doubts about the program. She argued, why would a country of 38 million people like Canada agree to expand its medicine market by 21 million Floridians? She also didn’t think that expanding the market to that extent would lower drug prices for anyone.

Let’s say that the Biden administration allows DeSantis’ plan to push through. Does that guarantee a smooth process from that point forward?

The short answer is no. The drug importation plan will still have to go through a legal challenge in the federal court. 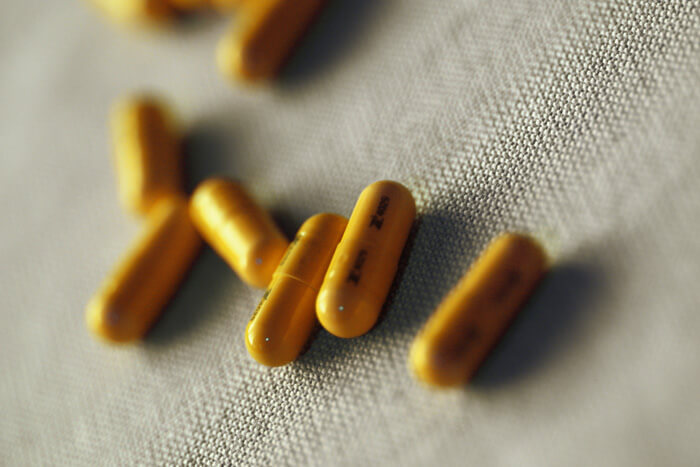 In November, an industry lobbying group led by the Pharmaceutical Research and Manufacturers of America filed a lawsuit to reverse the change in federal policy that allowed Florida to submit the importation plan.

According to the lawsuit, under federal law, governments are only allowed import medications if officials can prove that the program is safe and cost-effective for consumers. The Trump administration’s federal rule change did not meet both standards, the trade group says.

DeSantis and his team recently called the move an effort by big Pharma to “block the advancement of a program that will help ensure access to more affordable prescription drugs for Americans.”

While the legal proceedings continue to make their way in the courts, Shalala had suggestions for Biden in his attempt to lower prescription drug prices. For instance, Shalala said, he could have the Health and Human Services Secretary directly negotiate with drug companies on the prices of medications covered by Medicare.