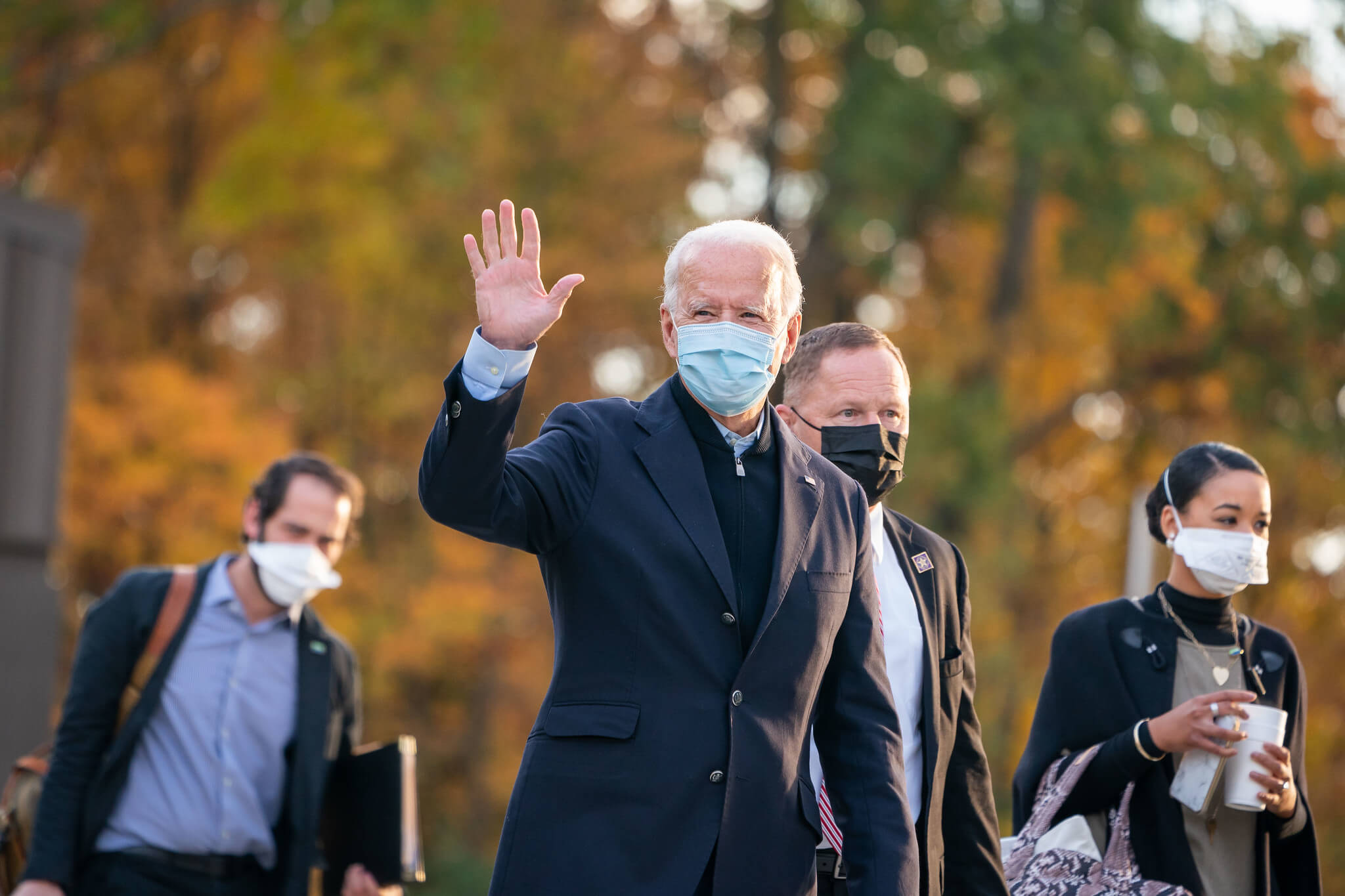 President Joe Biden’s new pandemic relief plan does not adopt any existing Democratic legislation to widen the coverage of government-funded medical plans, and it does not make mention of a public health insurance option, either.

Biden’s plan would pour billions of dollars to private health insurance companies by giving subsidies for Americans to buy through the Affordable Care Act (ACA) marketplaces, which are much more expensive compared to government healthcare programs, and have been criticized for high rates of claim denials.

Those approaches — which could undeniably add hefty amounts to insurers’ already soaring profits, were recommended lately through a letter penned by the Blue Cross Blue Shield Association and America’s Health Care Insurance Plans (AHIP), which was sent to lawmakers. After the letter was sent, AHIP made a statement saying, “health insurance providers are eager to assist the Biden health team.”

These antics, however, are not new to the pharmaceuticals and healthcare industry. In 2019, these industries spent the most on lobbying efforts, amounting to a total of about $295.17 million. This, despite the fact that these leading lobbying industries have always been involved in scandals, issues, and legal proceedings.

These lawsuits are filed because of some dangerous drugs and medical devices made by the industry, which most of the time end up harming plaintiffs with injuries and emotional trauma. Some ongoing cases which continuously see a growing number of plaintiffs are the Zantac, Elmiron, Hernia Mesh, and Paragard lawsuits, among many others. 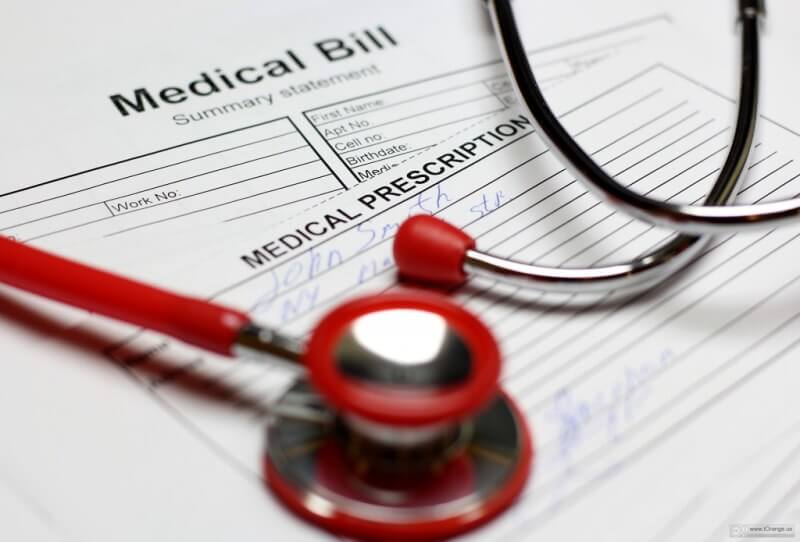 According to a recent study published in the Journal of the American Medical Association, health care purchases made through the ACA marketplace costs 83% more as compared to Medicaid. Aside from that, ACA plans put burden to patients with ten folds higher out-of-pocket costs.

The researchers found that these marketplace plans cost a lot more than Medicaid because private insurers pay higher prices for the same services.

The marketplace also offers few plan choices, and most of which are expensive.  The cheapest premium for bronze plans amounted to $321, although the costs vary depending on state.

The premiums are undeniably expensive, but an even bigger issue is the devastating deductibles that could surprise people enrolled in ACA plans even before their insurance companies actually start covering their medical bills. In 2019 alone, the average bronze plan deductible was nearly $5,900.

To make matters worse, according to data from the Kaiser Family Foundation, health insurance groups deny almost one out of five claims by patients with ACA plans. For some insurers, almost 40 percent of claims made are denied.

Retreating from a Public Option 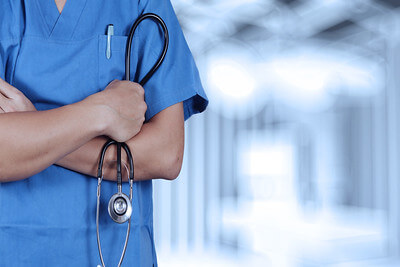 During the 2020 presidential campaign, Partnership for America’s Health Care Future (PAHCF), a health care industry group, spent a staggering $4.5 million on advertisements made to attack Medicare for All.

It was proven through PAHCF’s tax return that it was backed by AHIP execs and lobbying groups for the pharmaceutical industry and investor-owned hospitals. The group was able to raise $55 million in 2019, and was firm in steering clear of any government-funded health care plans, following the likes of AHIP.

Biden campaigned while communicating his support of a public health insurance option, and after the primary campaign, a task force composed of Biden, Sanders, and their team strongly proposed a public alternative plan.

“The public option will provide at least one plan choice without deductibles, will be administered by the traditional Medicare program, not private companies, and will cover all primary care without any copayments and control costs for other treatments by negotiating prices with doctors and hospitals, just like Medicare does on behalf of older people,” the task force argued.

Now, in a twist of events, Biden is proposing a much different health care plan proposed by health insurers. If established, the plan could erase any possibility of creating a public option for Americans.

Biden could use his authority to expand Medicare coverage in the midst of the pandemic, by the use of emergency provisions in the Affordable Care Act. Democrats could also help by seeking Medicaid expansion in order to cover more people.

Instead, president-elect Biden is promoting a health care expansion which would further benefit insurers and would in turn put people on insurance plans not the most affordable option for them.