Home / News / Did Biden cause Insulin Prices to go up when he Froze Trump’s Lower Cost Insulin Rule?

Did Biden cause Insulin Prices to go up when he Froze Trump’s Lower Cost Insulin Rule? 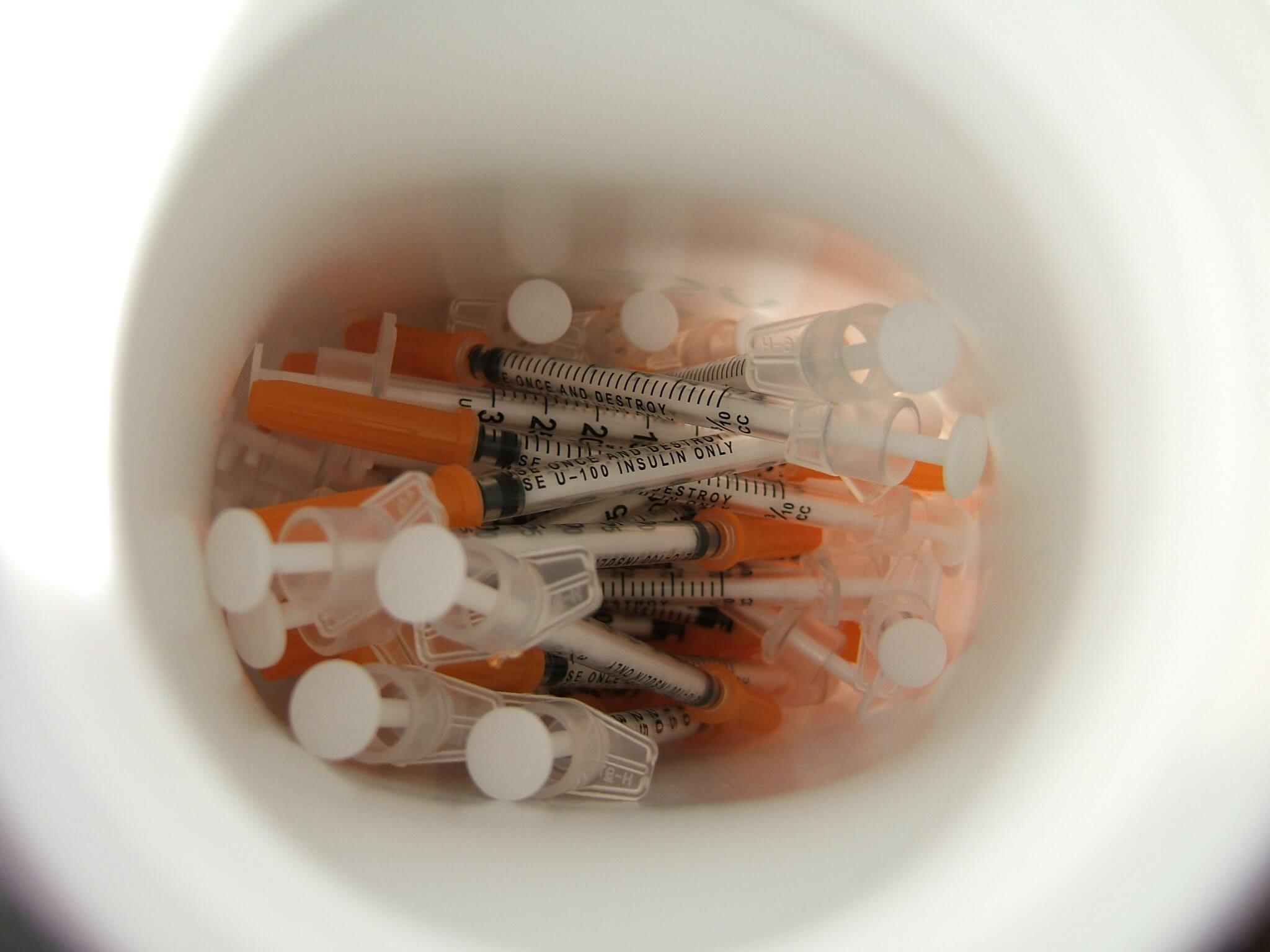 Healthcare has been found to be one of the deciding factors in the recent US elections. A Kaiser Family Foundation (KFF) poll found that the majority of American voters prioritize healthcare over the economy. 26% of the respondents said healthcare issues are at the top of their minds as a deciding factor on who to vote for. These respondents said the same thing regardless of their political leaning.

With the constant scrutiny the healthcare industry continues to get, from countless lawsuits due to price-gouging, poor patient care, and even dangerous drugs and medical devices, the industry’s image has certainly long been tainted. And the controversies do not stop, as some of these lawsuits are still ongoing today, such as the Paragard lawsuits which still see a growing number of plaintiffs seeking relief from the damages that the faulty medical device has brought unto them. With all these, it’s no wonder why a presidential candidate would invest in the idea of a more affordable healthcare for everyone.

During the campaign, he pledged to help lower the cost of prescription drugs. But now, news of Biden raising the cost of insulin in his first week as president are making rounds in social media and some media outlets. Is there any truth to this, and how will the regulatory freeze affect the cost of insulin prices?

President Biden recently announced a Regulatory Freeze Pending Review which froze new regulations signed by President Trump during the last days of his term, covering new rules which have not yet gone into effect. The freeze will last until March until the new administration can review them.

One of the frozen rules was Trump’s drug policy that requires community health centers to pass on all their insulin and epinephrine discount savings to patients. 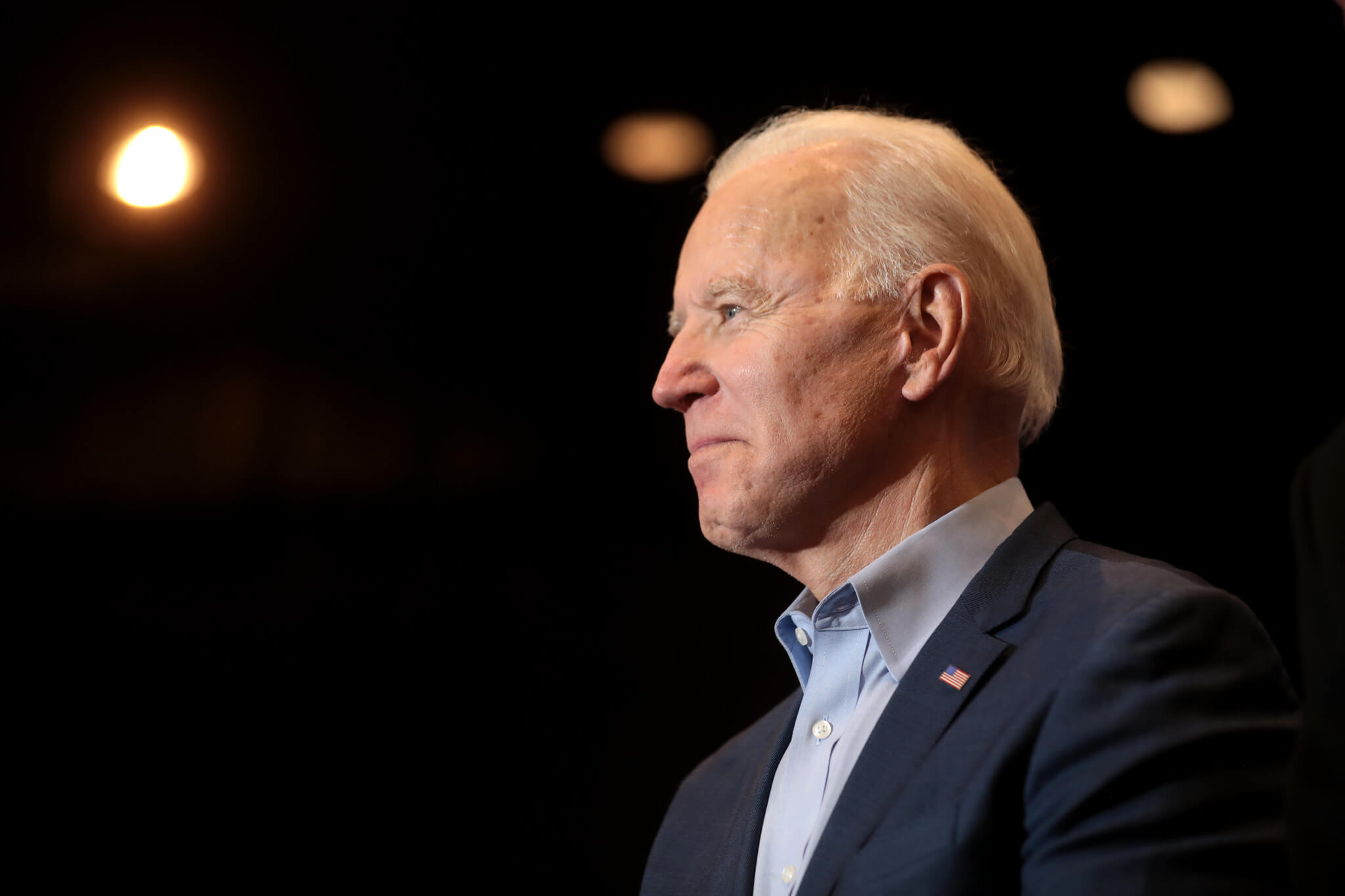 The rule was finalized in late December 2020. It was put in place to benefit patients who struggle to pay for pricey insulin and allergy medications. Diabetes affects over a quarter of Medicare beneficiaries, and the fact that insulin prices in the US remain ten times higher than insulin in any other developed countries makes it unsurprising that this condition pushes billions in Medicare spending every year.

The rule was supposed to go into effect on January 22, but has now been delayed. The delay is part of the Biden administration’s efforts to scrutinize the Trump administration’s health policies and consult with the Office of Management and Budget about other actions to take.

Debate on the Real Impact of the Proposal 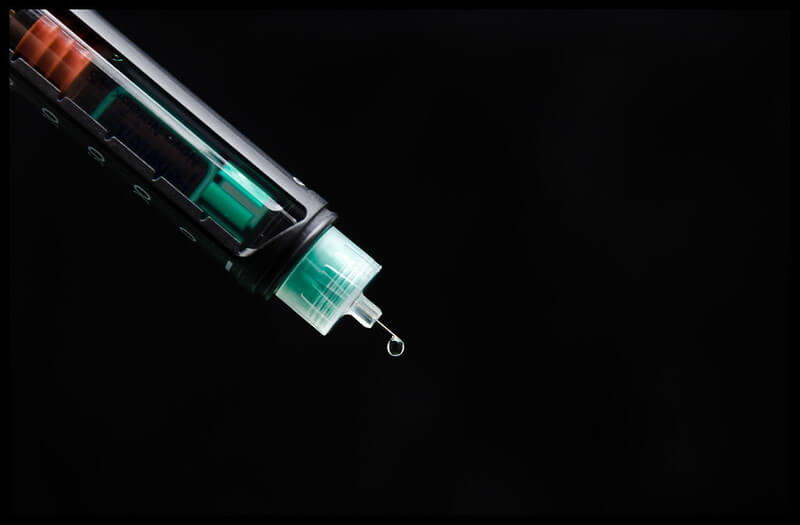 The executive order signed by former President Trump was meant to “require federally qualified health centers who purchase insulins and epinephrine in the 340B program to pass the savings from discounted drug prices directly on to medically underserved patients.”

The statement made by the US Health and Human Services about the rule said that the proposal would “increase access to life-saving insulin and epinephrine for the patients who face especially high costs among the 28 million patients who visit [federally qualified health centers] every year.”

The rule was finalized in December of last year. However, upon publishing it, the HHS itself acknowledged that the rule’s economic impact will most likely be minimal since the majority of patients who get their insulin from community health centers already purchase the medication on a discounted price.

The health centers involved also said the same thing. They stated that they already pass on those savings and they even called the rule an “administrative burden” that paints them as predators and enemies that price-gouge patients.

What Can We Make Out of These?

All in all, it is true that the Biden administration did freeze a new proposal that would require community health centers to pass along discounts on insulin to their patients. 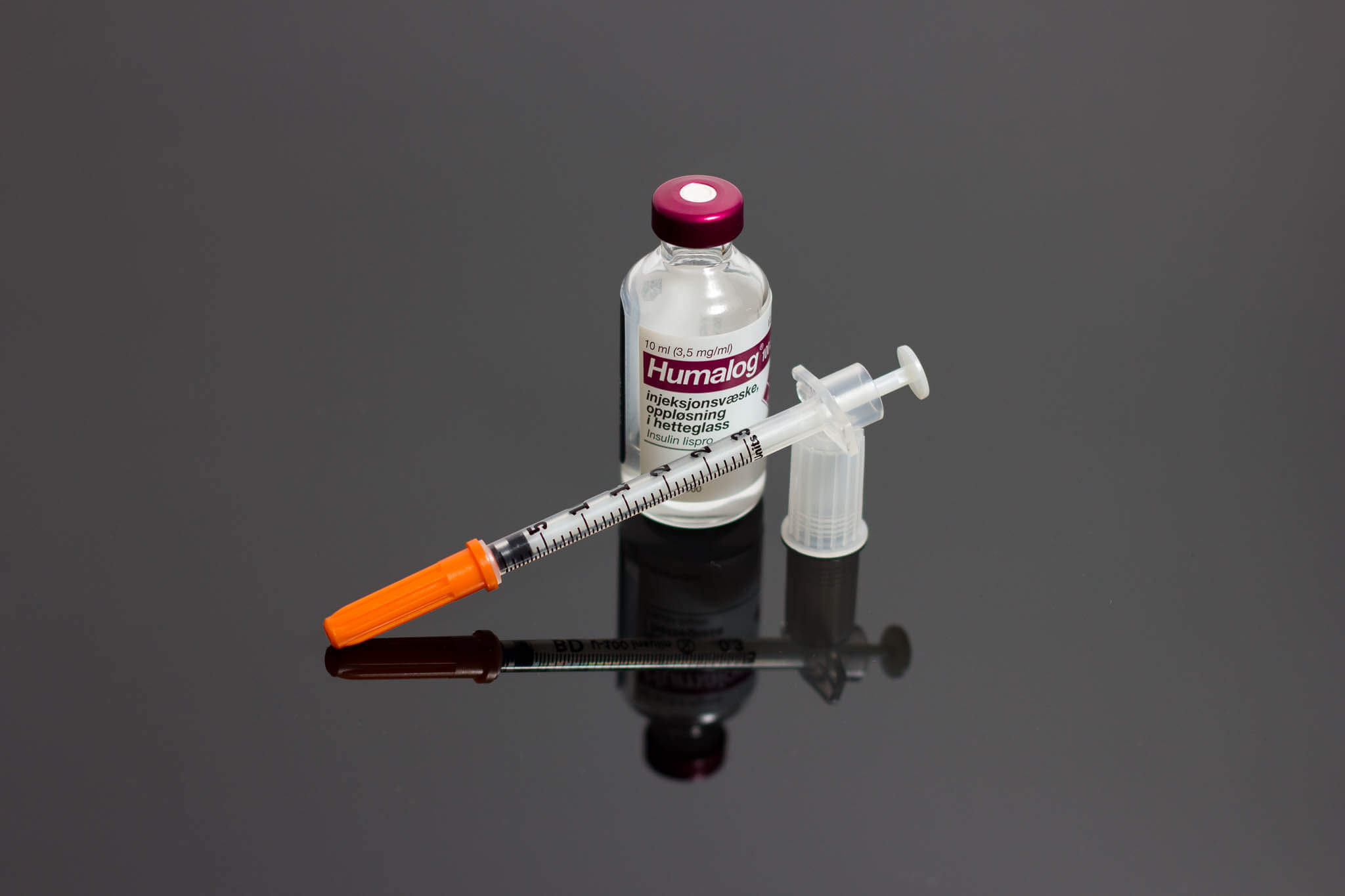 However, we can also say that the media frenzy over President Biden increasing the cost of insulin by ordering a regulatory freeze on the new regulation does not hold any truth at all. The 60-day delay will not cause the price of insulin to increase and there is also no evidence to suggest that the rule would make insulin prices even cheaper, which are already offered with huge discounts on qualified health facilities.