Home / General / How Much Does It Cost To Breathe?

How Much Does It Cost To Breathe?

A large majority of asthma inhalers remain expensive even with insurance. A rather complicated system of copay, manufacturer coupons, and federal programs might help some patients — not a hundred percent — stay out of hospital admission.

New, Expensive, With No Alternatives

I probably don’t need to tell you that Americans have been spending bigger on medications for years now.

In 2019, 1 in 4 respondents told the Kaiser Family Foundation that they find it hard to afford their prescription drugs.

According to the researchers, one likely reason for these hefty increases are newer drugs which are not only more expensive, but also come with no alternatives.

These price hikes are more imminent in the asthma world, where most inhalers are brand name with no equivalent generics.

Ever since chlorofluorocarbons were phased out in 2008, pharmaceutical companies changed the carrier gas of their products and filed for new patents.

And ever since, the prices of asthma inhalers, even old drugs like inhaled corticosteroids, have remained high. 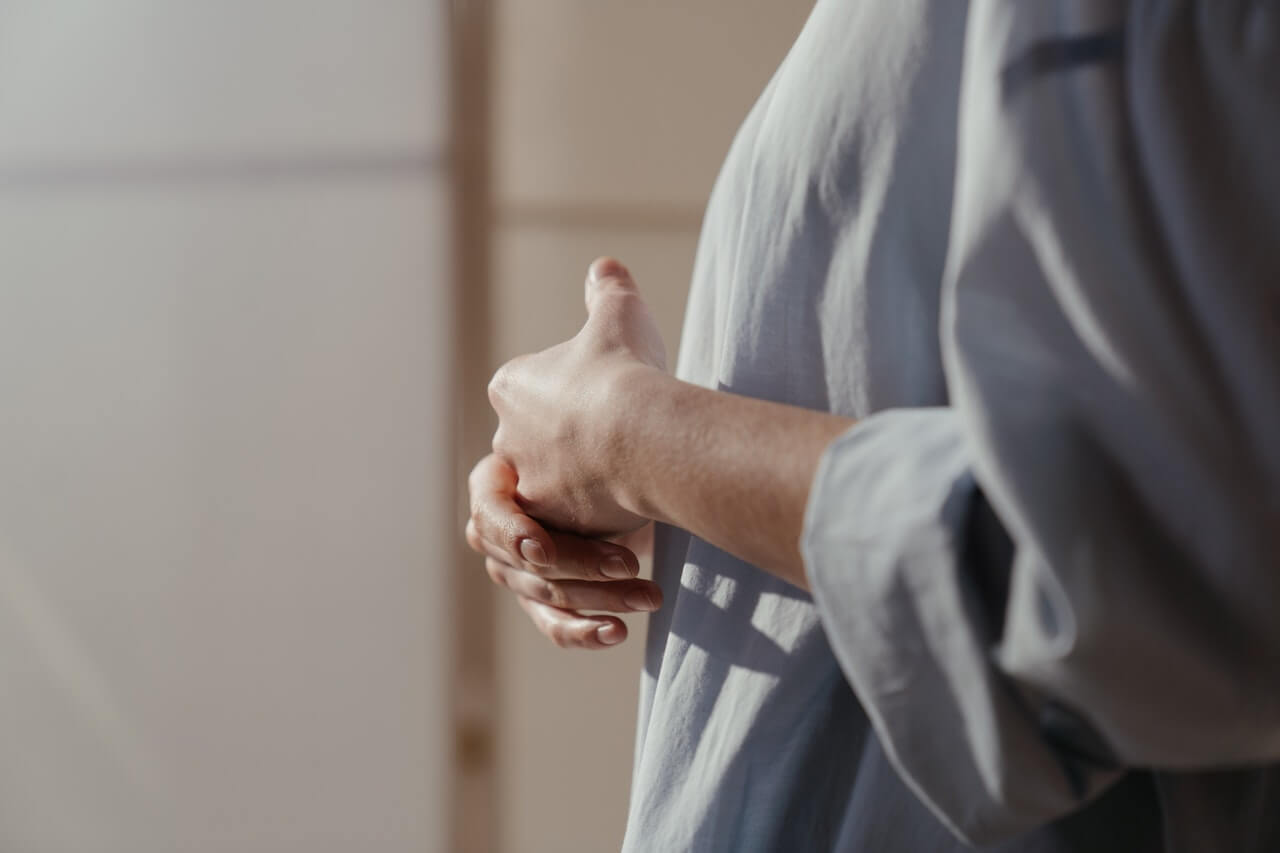 With the goal of helping patients purchase these medications, manufacturers rolled out coupon programs, with some conditions and annual maximums.

“It’s a really significant issue for most patients,” said Ben Smith, a pharmacist at Duke Health.

“I think a lot of people have seen the attention focused on the cost of diabetes medications, especially insulin. But we really see just as many issues for inhaler medications,” he added.

And while the fact stands that insulin prices go through the roof, it is not the only diabetes medication stirring controversies up to this day.

Invokana, a medicine that helps lower blood sugar for type 2 diabetes patients, have been found to cause numerous side effects, like ketoacidosis, kidney failure, and bone health problems.

This prompted the people who suffered serious side effects from taking the medication to file Invokana lawsuits. According to the plaintiffs, the side effects were not listed on the warning label of the drug.

But Do The Coupons Actually Work?

In his role as director of population health pharmacy services at Duke Health, Smith sees these problems as access issues, and confronts them first hand.

Five of his pharmacy technicians in the program actually spend about a half of their time on drug cost-related issues, he added.

And more often than not, a myriad of barriers stand between the patients and an expensive drug like an asthma inhaler.

Most patients do not fully understand their insurance plans to know if their prescription is even covered. Some may not also know about coupons and assistance offered by pharmaceutical companies.

And at times when they are eligible, some patients may not even have access to a decent internet connection needed to fill out some necessary registration forms.

And although websites such as GoodRx aggregate discounts that even the uninsured can use, the cost of the drug often remains too high even after the application of the discount, Smith said.

This problem isn’t very uncommon, though.

In fact, a report from the Centers for Disease Control and Prevention found that about half of asthmatic adults below 65 said they could not afford their medications or even see an asthma specialist.

However, getting inhalers out of the equation can be a recipe for disaster.

Without its help, uninsured patients tend to visit the emergency department more often, for treatments for asthma attacks which could easily be avoidable with the right medication.

Is There A Solution Yet?

With the current state of the health care system of the United States, medication access can be very complex.

With thousands of participants, from drug manufacturers, pharmacy benefit managers, insurance companies, and even the federal government in the whole process, it’s no wonder why drug pricing differs widely.

Although sometimes, the participation of a pharmacist can also influence a medication’s price. Syam Bandi from Greensboro’s Adams Farm Pharmacy says that many patients still cannot afford their medications even after he helps them find manufacturer coupons.

Nonprofit organizations can also fill some access gaps, but community health centers can mainly help the under- and uninsured get their prescriptions filled.

A federal program known as 340B allows qualified clinics to buy and distribute deeply discounted medications, and depending on a patient’s insurance and income, they may also receive additional financial assistance.

“I think a lot of people do fall through the cracks,” said NC MedAssist pharmacist Dustin Allen. “I feel like we’ve all got these safety-net organizations that clearly do their best to identify some of these concerns.”

But no form of assistance, according to Allen, can possibly address everyone’s needs.

However, there might still be hope for patients who are in need of costly inhalers.

Many of the patents responsible for making asthma medications expensive are set to expire in the next few years.

And in 2019, the US Food and Drug Administration approved generic versions of three rescue inhalers and one of the long-acting inhaler Advair, which would likely lower down prices of these medications significantly.