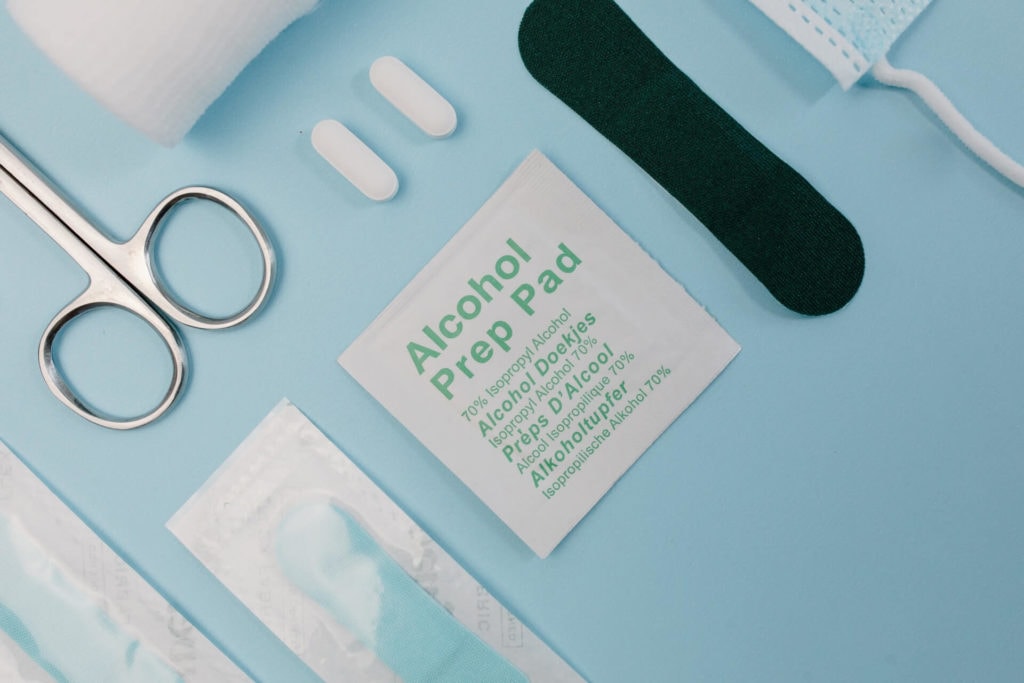 Internal staples may be used to close an incision following surgery. In some cases, staples are considered to be a better option for wound closure compared to stitches or sutures.

Recently, however, the U.S. Food and Drug Administration expressed its concern about the increasing number of adverse events associated with the use of surgical staplers and internal surgical staples in surgery.

These medical devices have also been named in many surgical stapler lawsuits filed in the U.S. Read the article to learn more about why the FDA had to assess the safety of surgical staples for internal use.

What are Internal Staples?

Surgical staples can be used both externally and internally. External staples are generally used to close a surgical incision or wound that is too large or complex to close with traditional methods such as stitches or sutures.

On the other hand, internal medical staples are used in surgeries such as gynecologic, thoracic, gastrointestinal, and many other procedures.

Specifically, internal surgical staples can be used to cut through organs or tissues (transection), to remove tissue or part of an organ (resection), or to create a surgical connection between two structures (anastomosis).

If you had surgery using external staples, they will have to stay in for anywhere from 3 to 21 days before it can be removed by a medical professional.

How long your staples must stay in place mainly depends on a number of factors, including:

A patient should never try to remove surgical staples at home as removal of this medical device without the appropriate medical tools can cause more complications.

On the contrary, internal medical staples are not removed and are meant to remain the patient’s body indefinitely following a surgical procedure. Depending on the material that the internal staple is made of, it can be left inside the body permanently to hold and support tissues together or it can also dissolve over time.

Depending on the application, surgeons have certain choices on the type of surgical staple they can use internally.

Circular staples are typically used in a surgical procedure called end-to-end anastomosis, which involves connecting one vessel directly to another larger vessel. This is specifically performed after a bowel resection. This type of staple can also be used in gastric surgical procedures like a gastric bypass surgery or stomach stapling.

Laparoscopic staples are injected ina patient’s tissue and are mostly used in minimally invasive surgeries. According to the U.S. National library of Medicine, this type of staple has been successfully used in a liver resection (removal of all or a part of the liver). They are also commonly used for gastroplasty surgery.

Titanium staples may be used for both internal and external wound closure, but they are more common in internal surgical procedures. Titanium is a popular metal of choice in medical procedures as it is strong yet lightweight.

However, a titanium staple is not entirely made of titanium as all surgical staples contain some degree of nickel as one of its components. This is why patients with an allergic reaction to nickel can possibly have adverse reactions to this kind of staple. As such, a patient should talk to his or her surgeon about potential side effects.

Why Did the U.S. FDA Take Action Against Surgical Staplers and Staples?

In 2019, the FDA issued a letter addressed to health care providers in light of the increasing number of adverse events associated with surgical staplers and staples intended for internal use.

Some of the most common problems indicated in these adverse event reports are:

A surgical stapler malfunction or misuse can result in prolonged surgeries and even additional medical procedures to fix the damage that could possibly be suffered by the patient. Furthermore, as with any other procedures, an additional surgical intervention also poses its own risks, and may lead to other complications such as sepsis, bleeding, and even death.

In addition to taking steps towards safer surgical stapler practices, the agency has also considered changing the classification of these devices into Class II medical devices, which would require prior review and stricter approval requirements of the product before marketing.

Has There Been a Recall on Surgical Staplers?

With several adverse events report made on these medical devices, it’s no surprise that a couple of surgical stapler products have already been recalled in the past years.

In 2019, Ethicon recalled its devices known as Endo-Surgery Endoscopic Curved Intraluminal staplers after these products were linked to a number of injuries and deaths.

According to the recall announcement, the staple systems may fail to fire correctly, causing a staple line failure. This failure reportedly affected two patients who suffered serious injuries due to the misfired stapler.

Patients who suffered injuries due to surgical staplers may take legal action by filing a surgical stapler lawsuit. Several victims have already taken legal steps against the manufacturers of the allegedly faulty and dangerous devices. Plaintiffs claim that the companies have allegedly failed to produce safe products for patients. 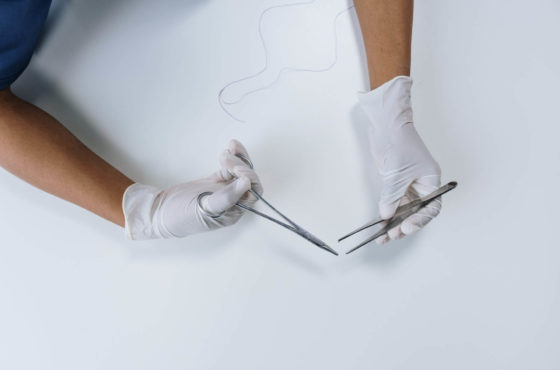 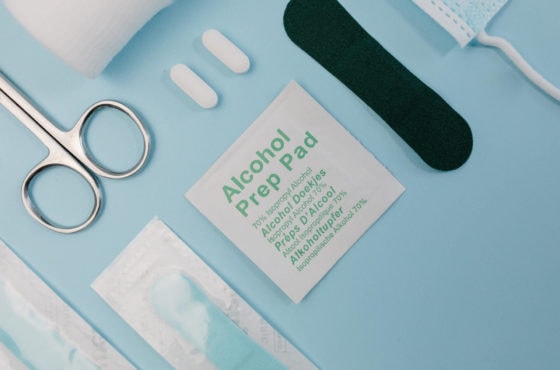