Home / General / ‘The Risk is Higher than the Benefit’: Fluoroquinolones Overprescribed Despite Serious Side Effects

‘The Risk is Higher than the Benefit’: Fluoroquinolones Overprescribed Despite Serious Side Effects

Fluoroquinolones have been heavily scrutinized for their rare, yet serious and potentially life-altering side effects. Aside from the most common reactions it can cause like diarrhea and abdominal pain, these medications can also affect one’s mental health and cause permanent damage to the nerves and tendons.

The black box warning issued by the FDA, which advised health care providers to avoid the recommendation of fluoroquinolones for uncomplicated urinary tract infections did not have a significant impact on prescribing practices, a recent study finds. 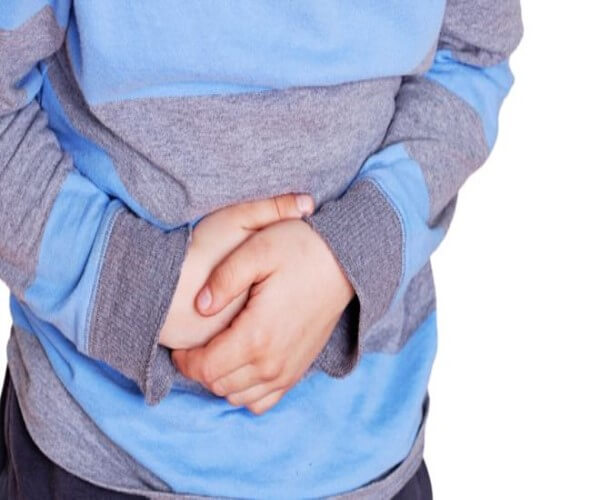 According to the Centers for Disease Control and Prevention, fluoroquinolones are the third most commonly prescribed class of antibiotics. These drugs — which are in use for more than 30 years now — include the most popular, Cipro (ciprofloxacin), Avelox (moxifloxacin), and the discontinued Levaquin (levofloxacin).

Because this group of antibiotics has the possibility to cause serious side effects, the FDA advises doctors not to over prescribe them. To add to that, the agency has also made several updates to the labels of these medications to warn of serious risks.

The same issue of not completing safety labels about the possible dangers of a product is also one of the claims made against Teva Pharmaceuticals by lawyers in the Paragard lawsuits. To this day, despite reports of adverse effects made by plaintiffs in the lawsuit, the legal proceedings are still strengthening its foundations for its goals to be realized.

Common side effects of fluoroquinolones include abdominal discomfort or pain, diarrhea, nausea, vomiting, and trouble sleeping. Some patients have also reportedly developed sensitivity to sunlight and ultraviolet light, like the ones used in tanning salons.

Researchers say the class of antibiotics is at fault for more than 200,000 emergency room visits per year. According to researchers from the CDC, the drugs are linked to a high risk of developing Clostridium difficile infection, a condition of antibiotic resistance which causes watery diarrhea and is potentially life-threatening. 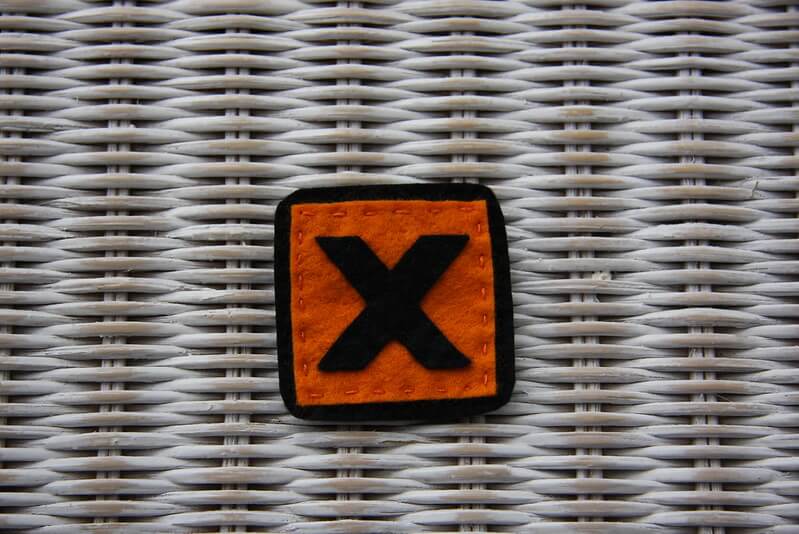 In December 2018, the FDA warned that, in rare cases, the fluoroquinolones have caused ruptures or tears in the heart, also called aortic dissections, which can be fatal. The federal agency also said that it required manufacturers to add this risk to the prescribing information for all drugs included in the class.

In July of the same year, the FDA also made updates to fluoroquinolones’ safety label, adding stronger warnings about its side effects to mental health such as disorientation, difficulty paying attention, and memory loss.

The same update also triggered concerns about drastic drops in blood sugar levels that could result in a coma, especially among the elderly and in people with diabetes. Past FDA warnings also included the possibility of harm to joints, muscles, nerves, tendons, and the central nervous system, all of which can occur in one person and may be permanent.

Antonio Crespo, MD, an infectious disease specialist at Orlando Health, said: “They are over-prescribed because they are so potent and so easy to use. It’s very important that prescribers understand the risks.” 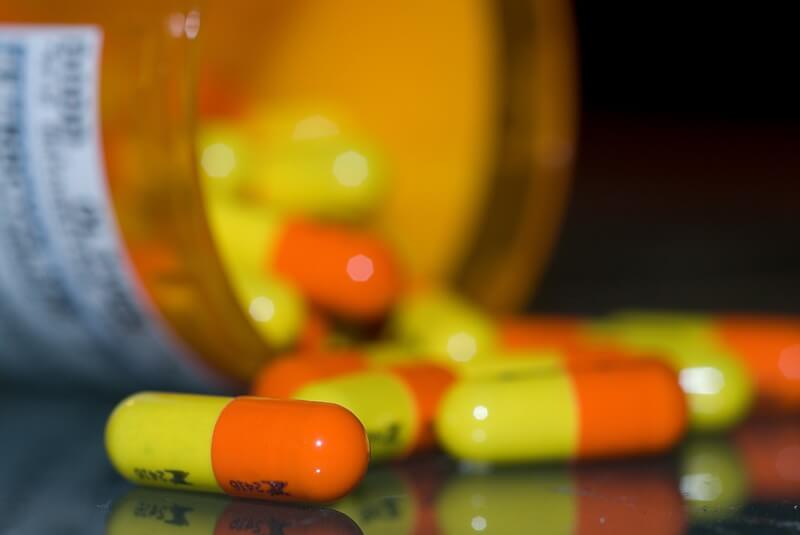 Fluoroquinolones have been around for decades. In a study last year, researchers found that fluoroquinolones are the third most commonly prescribed antibiotic for adults. However, more than 1 in 20 of those prescriptions were made for conditions which did not require the use of antibiotics, while around 20% were prescribed for the treatment of infections wherein they should not be used as the first line of treatment.

Crespo says fluoroquinolones are effective for treating different infections, like complicated urinary tract infections and bacterial infections of the stomach and prostate, bacterial forms of pneumonia, and other respiratory infections. He adds that the fact that they can be prescribed in pill form make them perfect for people with serious infections but would want to avoid a stay in the hospital. The strength of these drugs also make prescribers rely on them more than they should.

It is also important that the medications be used for the right conditions. In 2016, the FDA issued a notice to healthcare providers advising them not to use fluoroquinolones to treat bronchitis, sinus infections, and uncomplicated urinary tract infections, except for patients who have no other treatment alternatives.

Andrea Pallotta, PharmD, Cleveland Clinic’s pharmacy clinical specialist in infectious disease, on the issue of the group of antibiotics being prescribed for conditions which do not really call for the use of it, said: “For more uncomplicated infections, the risk is higher than the benefit.”