With the number of COVID cases and deaths constantly rising, the United States certainly has enough to worry about — or not.

Aside from the nation’s healthcare being in constant scrutiny thanks in part to the pharma industry which has its influences on the health system of US, more issues, scandals, and lawsuits have also been filed in the name of some dangerous drugs and devices, just like the Zantac, Elmiron, and Paragard lawsuits, just to name a few. Not to mention, most of these lawsuits are still ongoing even in the midst of the pandemic.

Beyond all these, COVID-19, which has been raging on for months now, is indeed the biggest health crisis the world is facing today. But according to experts, another public health epidemic might be on the rise: antibiotic-resistant bacteria, also known as ‘superbugs.’

What is Antibiotic Resistance? 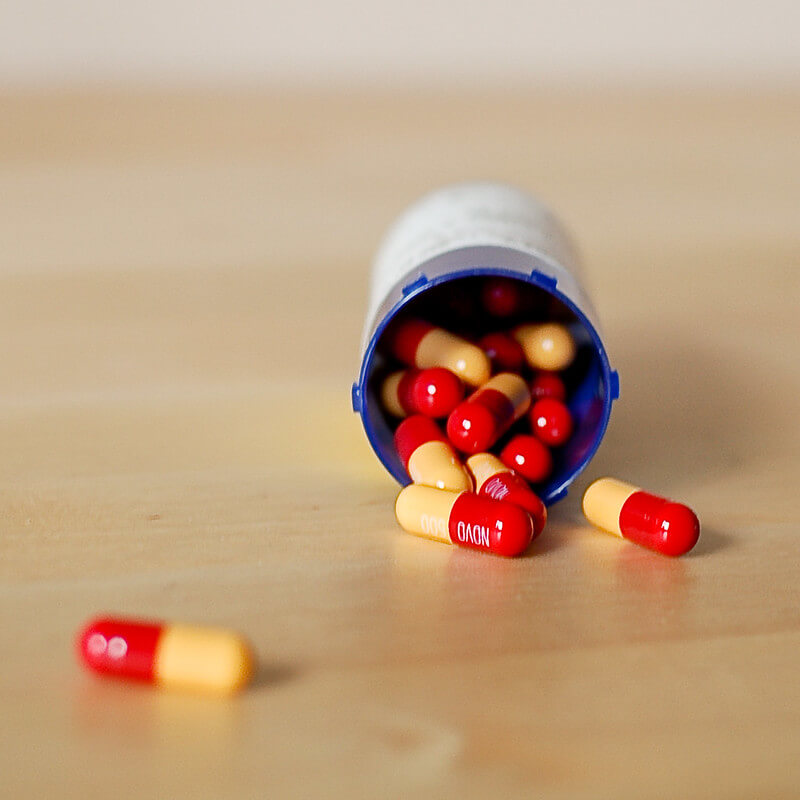 Dr. Helen Boucher of Tufts Medical Center defines antibiotic resistance as “the way bacteria can become resistant to the antibiotics that are used to treat them, so that makes the infections they cause difficult or impossible to treat.”

“We are facing an antibiotic crisis,” Professor James Collins of the Massachusetts Institute of Technology warns.

He fears that these bacteria which have developed into creatures that can withstand the drugs meant to kill them are a kind of problem that the nation is too unequipped to handle.

“Various estimates are that the number of individuals who could die form a resistant infection on an annual basis could rise to 10 million by 2040 to 2050, which would surpass deaths due to cancer,” Collins said.

“I think it truly is one of the top 10 existential threats facing humankind,” he added. 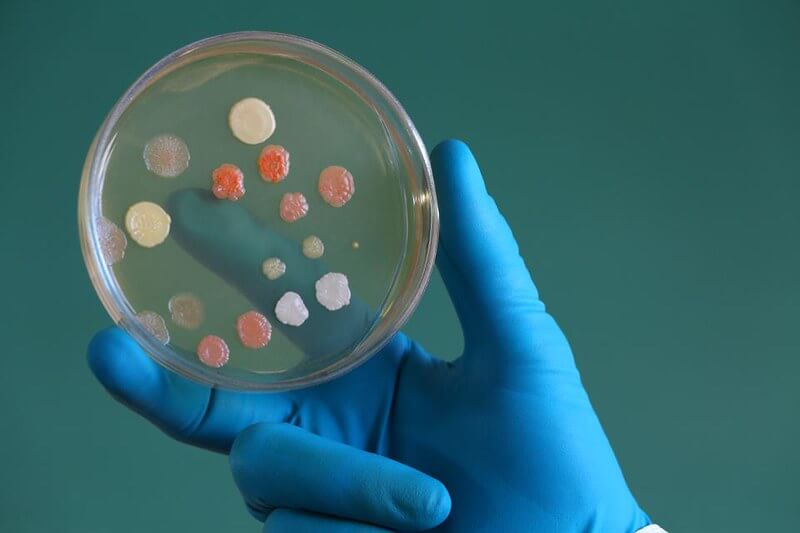 Around 2.8 million antibiotic-resistant infections are reported in the United States every year, and more than 35,000 people die annually due to those infections, according to The Centers for Disease Control and Prevention (CDC).

Collins, together with a team of researchers at MIT, have made use of artificial intelligence in developing a program that could identify new molecules which can make new and more effective antibiotics.

“Using the new program,” Collins said, “we were able to discover a host of new antibiotics including one that we call hallicin that has remarkable activity against multi drug-resistant pathogens.”

“Our goal is to use this AI platform to discover and design seven new classes of antibiotics against seven of the world’s deadly pathogens over the next seven years.”

The Root of the Problem 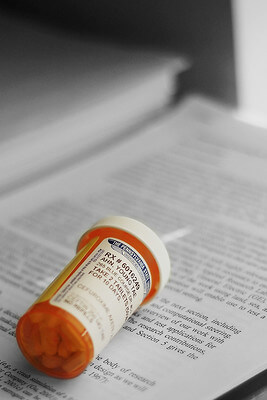 Boucher noted that the main reasons for drug-resistant infection significantly growing over the past 10 years are antibiotic overuse and misuse. She said some doctors overprescribe antibiotics, while some patients are not taking their medications properly.

“We shouldn’t ask for antibiotics for things like colds which are caused by viruses and for which antibiotics won’t help,” Boucher added. “We should really take them, these precious medicines, exactly as prescribed so we can do our part to prevent more resistance.”

Boucher encouraged people to act on this issue as early as now.

“Things like surgery, organ transplants, care of very tiny babies, and chemotherapy for cancer all rely on antibiotic support to get patients through those therapies,” she said. “If we don’t act now and really work on fixing this, the very healthcare system that we love and rely on could be in jeopardy.”