Democrats express their disagreement to a doctor who has been previously critical of vaccination being announced as the lead witness at a Senate Homeland Security Committee hearing surrounding COVID-19 treatments on Tuesday.

Dr. Jane M. Orient is the head of an advocacy group of conservative doctors who oppose government involvement in healthcare. The group is dubbed as the Association of American Physicians and Surgeons, which called vaccine mandates “a serious intrusion into individual liberty, autonomy, and parental decisions” in a statement provided to the Senate last year.


Orient and Her Claims 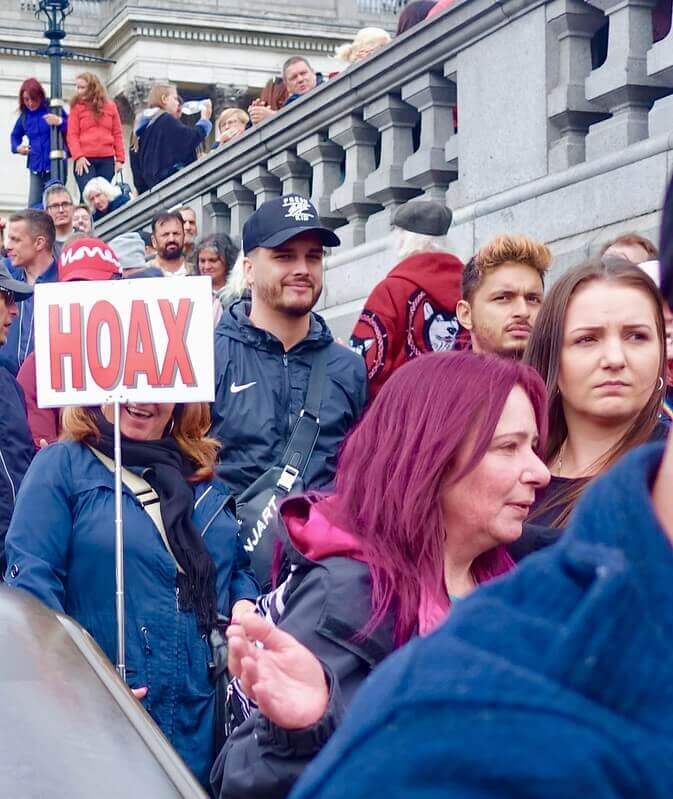 Critics have been calling out Orient for promoting the anti-malaria drug hydroxychloroquine as a COVID-19 cure as well as her group’s view that vaccine mandates violate people’s human rights.

Jane was not inclined to be labeled as “anti-vaxxer” but her stance against coronavirus vaccines has angered senior politicians, and her being featured to testify to Congress just added up to that.

Jane also claimed that the vaccines developed by Pfizer and its partner, BioNTech, along with Moderna, all use a new scientific method, the reason why she does not support the government’s plans for all its people to be injected with the vaccine.

What Senior Politicians Had to Say

“At such a crucial time, giving a platform to conspiracy theorists to spread myths and falsehoods about COVID vaccines is downright dangerous and one of the last things Senate Republicans should be doing right now,” Chuck Schumer, Senate minority leader and New York Democrat, said in a statement.

There were also allegations that Chairman Ron Johnson did not seek advice from Sen. Gary Peters, the top Democrat panelist, about the witness list, who were entirely chosen by the Republicans.

This urged Peters to release a statement saying, “It is unfortunate that during this worsening public health and economic crisis, the witnesses chosen for tomorrow’s hearing will amplify theories that are at odds with the broader scientific community and, according to experts, could cause harm.”

“These fringe views run counter to what the Senate should be doing — working on a bipartisan basis to protect the American people and tackle this deadly pandemic,” Gary Peters added.

Public Efforts to Battle the Pandemic 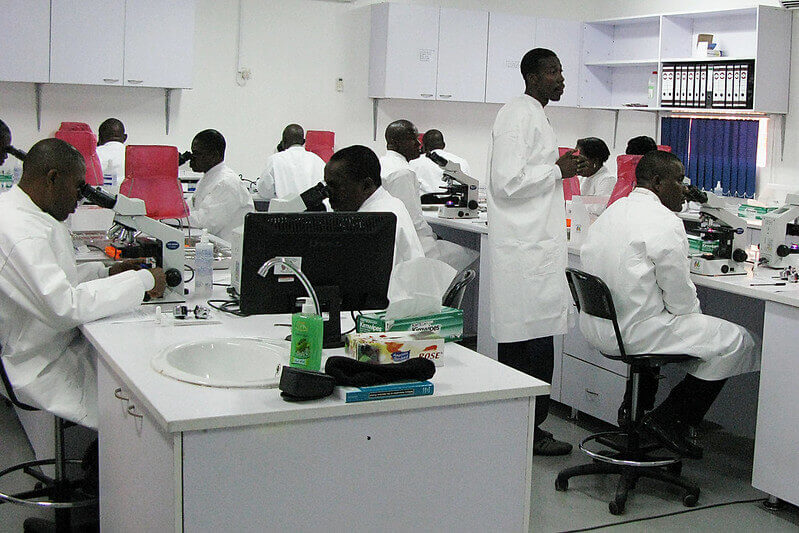 With the possibility of a vaccine being released just days away, public health officials have been exerting all efforts to persuade the public to immunize themselves against the disease whose numbers continue to become greater in extent across the whole country.

Frontline healthcare workers have been tirelessly working round the clock to save people’s lives and the country’s safety and stability to an extent, even going as far as putting their own lives aside just to rescue others.

Ordinary citizens are also doing their part by responsibly avoiding misinformation and fake news during a time when all people should have access to the factual truth. People are also quick to stand up and criticize lies and conspiracy theories. Through protests or online debates, we see people taking their stance on these issues. People who stand up against big pharma by exposing their untested and unproven products that caused harm in their lives are no different. Indeed, the fight against bigger and influential people and companies are far from over. So far, many lawsuits have been filed to make big pharmaceutical companies accountable, the Zantac, Elmiron, and Paragard lawsuits are just a few examples.

Even though some Republicans are skeptical of the safety of the vaccine, Ivanka Trump, daughter of the president and White House adviser, along with former president George Bush have both declared to the public that they will be vaccinated.