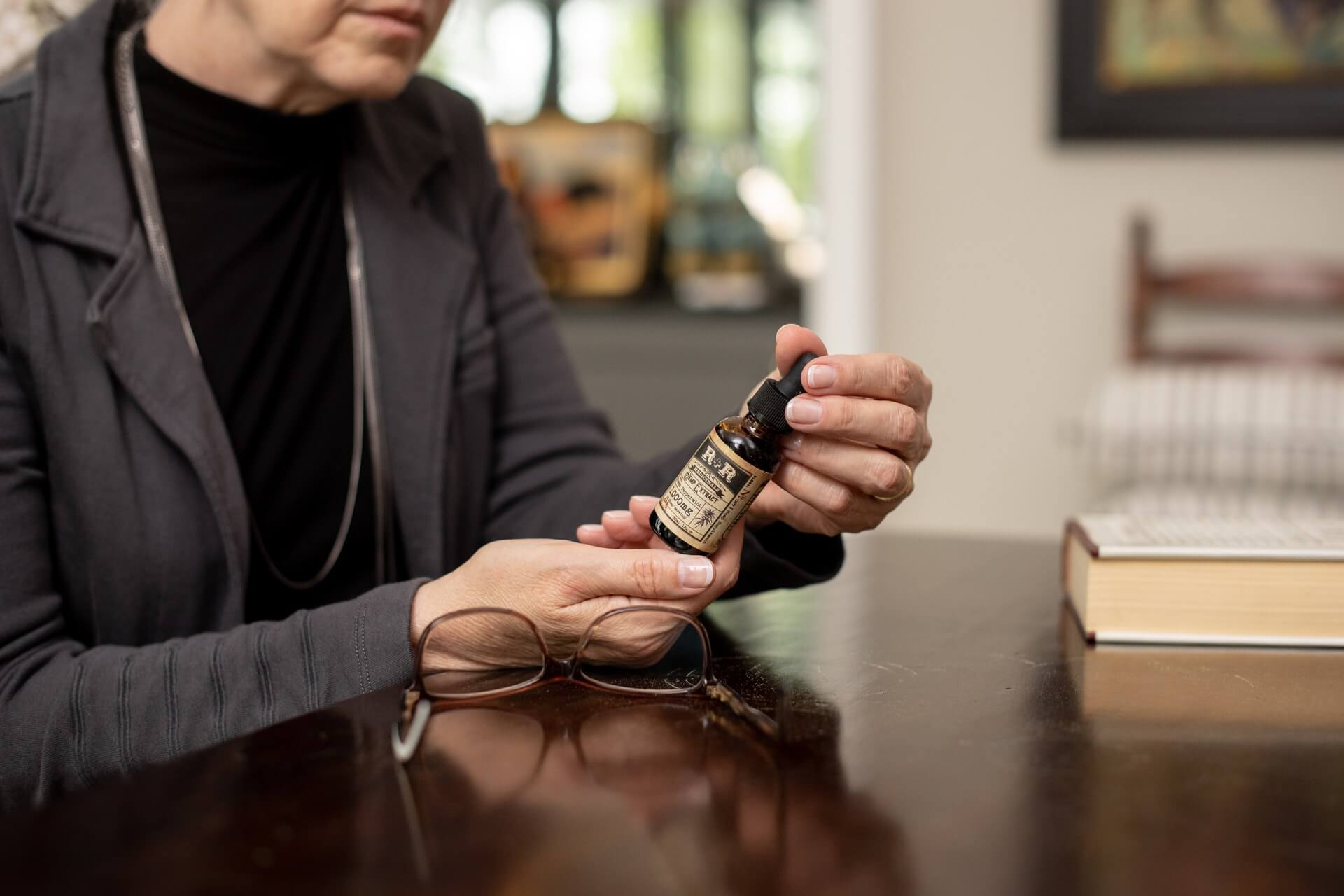 According to a recently published paper in Health Affairs, people in the United States are more likely than other countries to forgo prescription medicines due to concerns about cost.

Prescription drugs can indeed have much higher prices compared to over-the-counter ones. For instance, the heartburn medication, Zantac, which is an OTC medication, was the first drug in the US to top $1 billion sales just three years after it was released. And although many generic versions of it have been made, Zantac remains to be the most popular brand sold in the country, with over $129 million in sales in 2018.

In 2019, however, the US Food and Drug Administration issued a warning about Zantac containing dangerous levels of NDMA, a volatile substance classified as a potent carcinogen by the WHO.

After that, people who were injured or affected by the substance have filed a Zantac lawsuit to seek compensation and justice for the adverse effects of the medication to them.

In the paper, Jamie R. Daw, an assistant professor in health policy and management at Columbia University’s Mailman Public School of Health, and Michael R. Law, director of the Centre for Health Services and Policy Research at the University of British Columbia, used data from the three years (2014, 2016, 2017) of International Health Policy Survey conducted by the nonprofit Commonwealth Fund. These surveys have a total number of 24,724 respondents aged 18-64 and 42,911 respondents aged 65 and older.

Among respondents in the United States aged 16-84, 19.6% of them reportedly have not taken medicines as instructed over worries about the cost of the drug, Daw and Law wrote in the study. That was more than twice the rate for Canada, which is 9.4%. And Canada is the country next to the U.S. with the highest rate of what the authors of the paper call, “self-reported cost-related nonadherence to prescription medicines.”

The same can also be said for the older half of the respondents, age 65 and older. 11.3% among this group of respondents reported skipping prescription medicines because of concerns about cost, even with Medicare offering a prescription drug plan for senior citizens, also known as Part D. For this age bracket of respondents, Canada also took second place on rates of people who skipped doses of medicine, at 4.7%.

Even Critical Medicines tend to Get Skipped

Recently, some alarming papers were published in medical journals that tell stories of people who choose to skip medicines for critical conditions such as treatments for cancer and insulin over the same worry: the cost of the drugs.

For instance, Liz Szabo of Kaiser Health News, has examined the impact of new yet costlier cancer medicines to patients, including a story about a South Dakota woman who was doubting whether to continue taking a cancer medication that would cost her almost $17,000 a month in out-of-pocket costs. 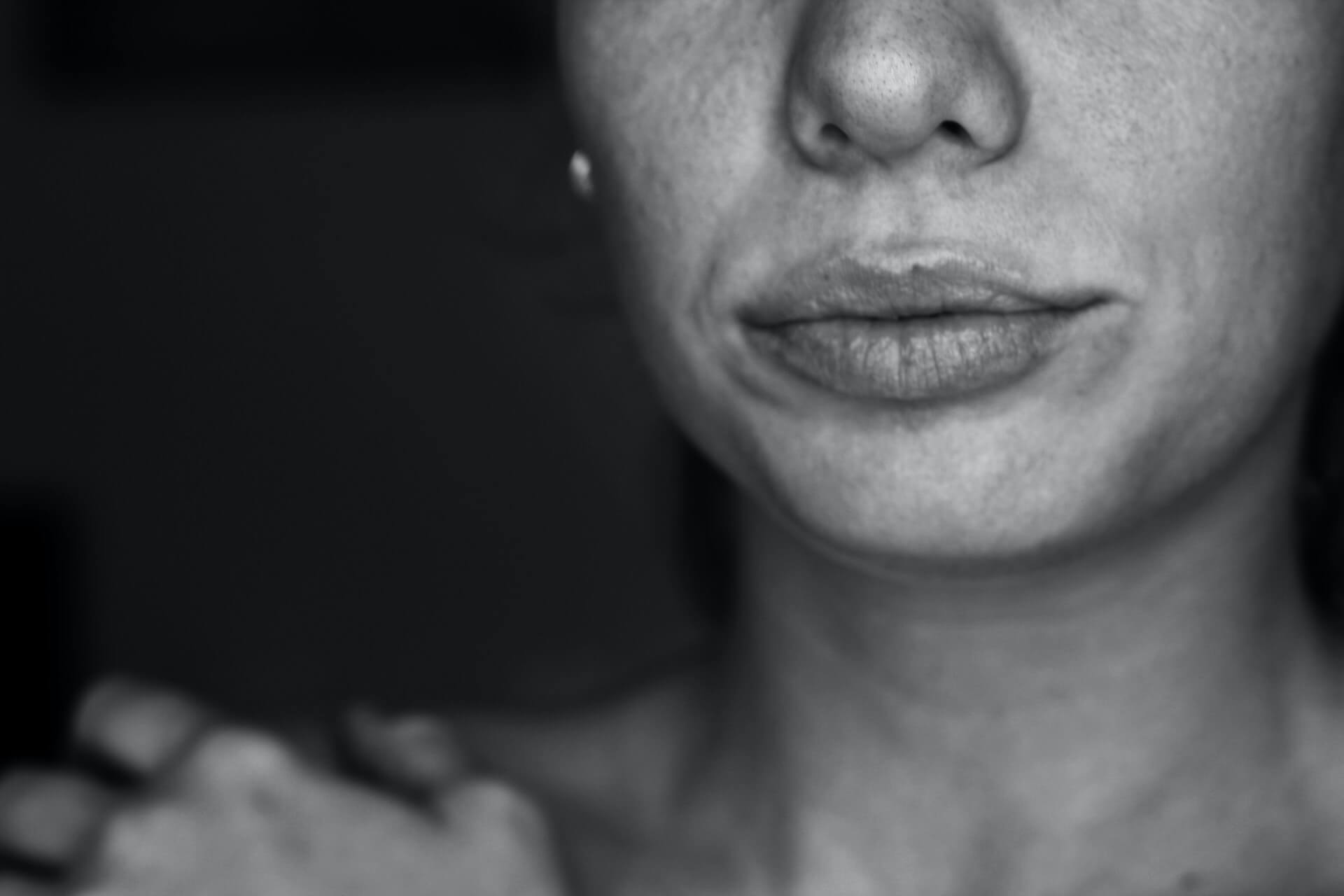 Diabetic people have an insufficient amount of insulin, considered to be the main anabolic hormone of the body. Its name is infamous for always having been heard of in debates about the cost of medicines.

59 out of 199 diabetic people admitted to rationing their insulin due to its cost. The majority of respondents in the survey — 147 of them to be exact — were age 64 or younger.

Lipska recently presented these results before a House panel examining the high cost of drugs. She told them how a vial of Lantus, a brand of insulin, may cost $200 at a Connecticut pharmacy, with the price jumping to as much as $300 in case the insulin is packaged as a prefilled pen. 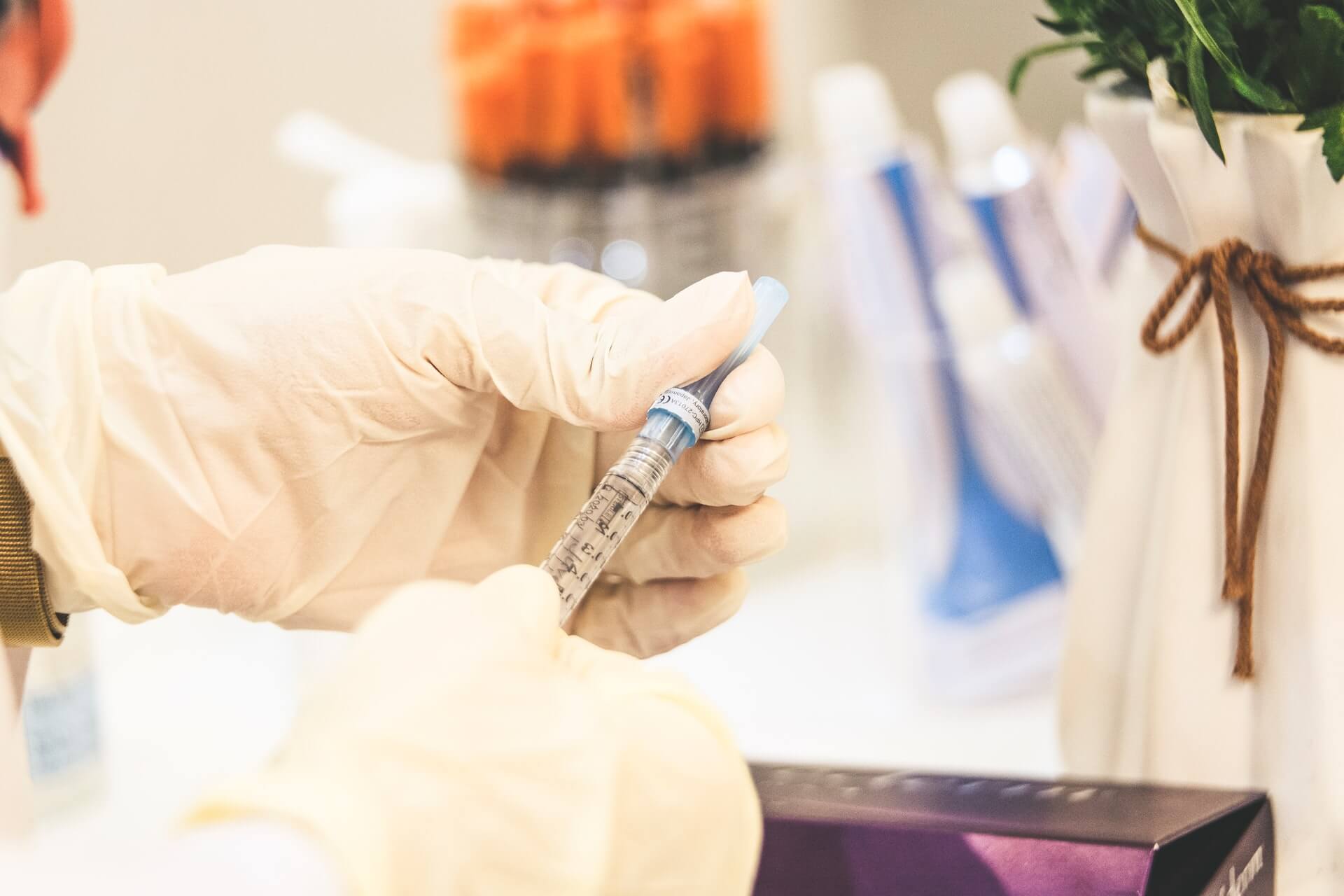 The commercial sales of insulin, however, date back to the 1920s when scientists found a way to create medicine for people with diabetes by extracting insulin from the pancreas of animals.

In 1982, a biotech version of the medicine was introduced after drugmakers figured out how to engineer bacteria cells to produce insulin. By the 1990s, scientists modified this version of insulin to allow for earlier peak of action, faster absorption, and shorter duration of action. Among the first of these modified insulins were Eli Lilly & Co.’s Humalog. When it first reached the US market in 1996, it cost about $21 for each vial, Lipska told the House panel.

“Since then, there’s been no innovation to improve Humalog. It is the same exact insulin hormone,” said Lipska in her testimony. “The only thing that’s changed is the price: it now costs over $250 a vial.”