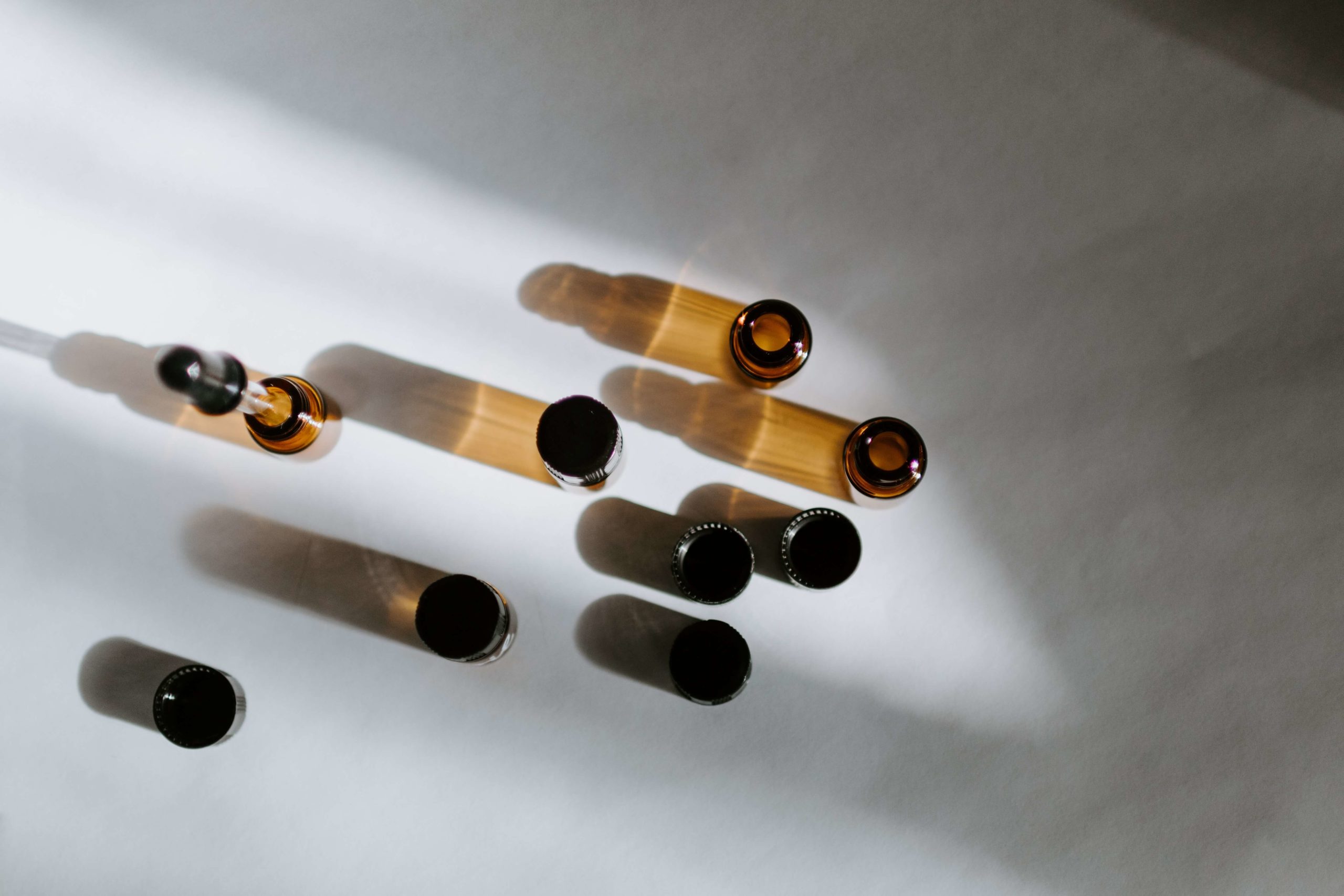 Compared to other countries, Americans pay much more for prescription drugs, a new study from RAND Corporation shows.

This, despite the fact that the nation is facing the devastating effects of the pandemic, and the opioid epidemic within it. Despite high prescription drug prices, opioids were aggressively marketed to the Americans, without being informed that the drug is highly addictive.

This greed gave rise to the opioid epidemic, which persisted since the 1990’s and is still a growing problem today. However, people whose lives were affected by substance use disorder due to opioids have been filing Opioid Epidemic lawsuits now in order to seek compensation for the damage these medications have caused them and in extension, their families.

RAND Corp., a nonprofit, nonpartisan research organization, analyzed recent data and was able to find that prescription drug costs in the United States average 2.5 times more compared to 32 other nations which make up the Organization for Economic Co-operation and Development (OECD).

Brand-name drugs in the U.S. cost even more — with an average of 3.4 times higher — compared to other countries. 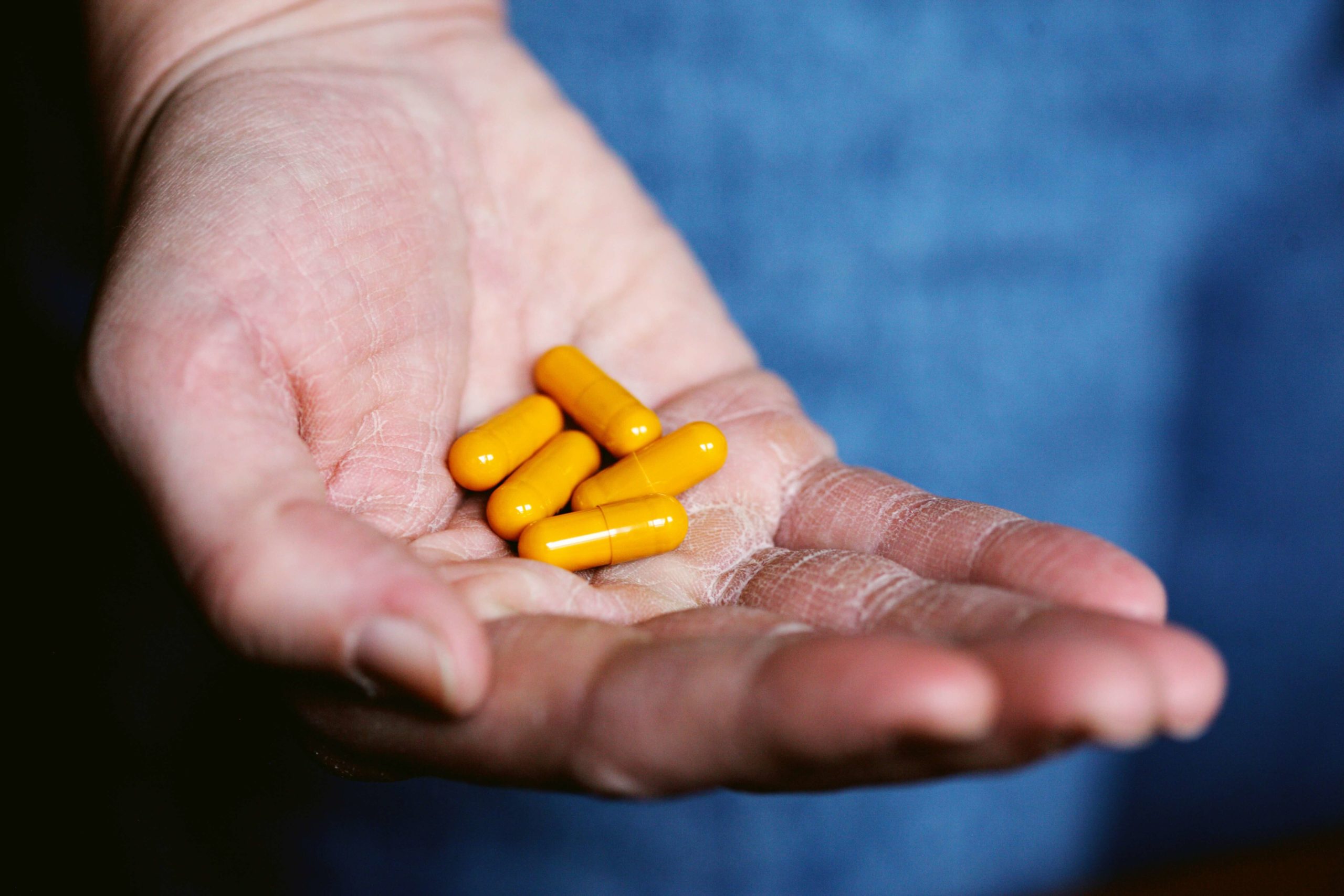 Generic drugs, on the other hand, were found to be slightly cheaper in the country than in most other nations. That’s because in the US, generic medications make up 84% of drugs sold by volume but only 12% of drug spending, according to the organization.

Andrew Mulcahy, senior health policy researcher at RAND and author of the study, said that brand-name drugs are what primarily drive the higher prescription drug prices in the United States.

“We found consistently high U.S. brand-name prices, regardless of our methodological decisions,” he added. 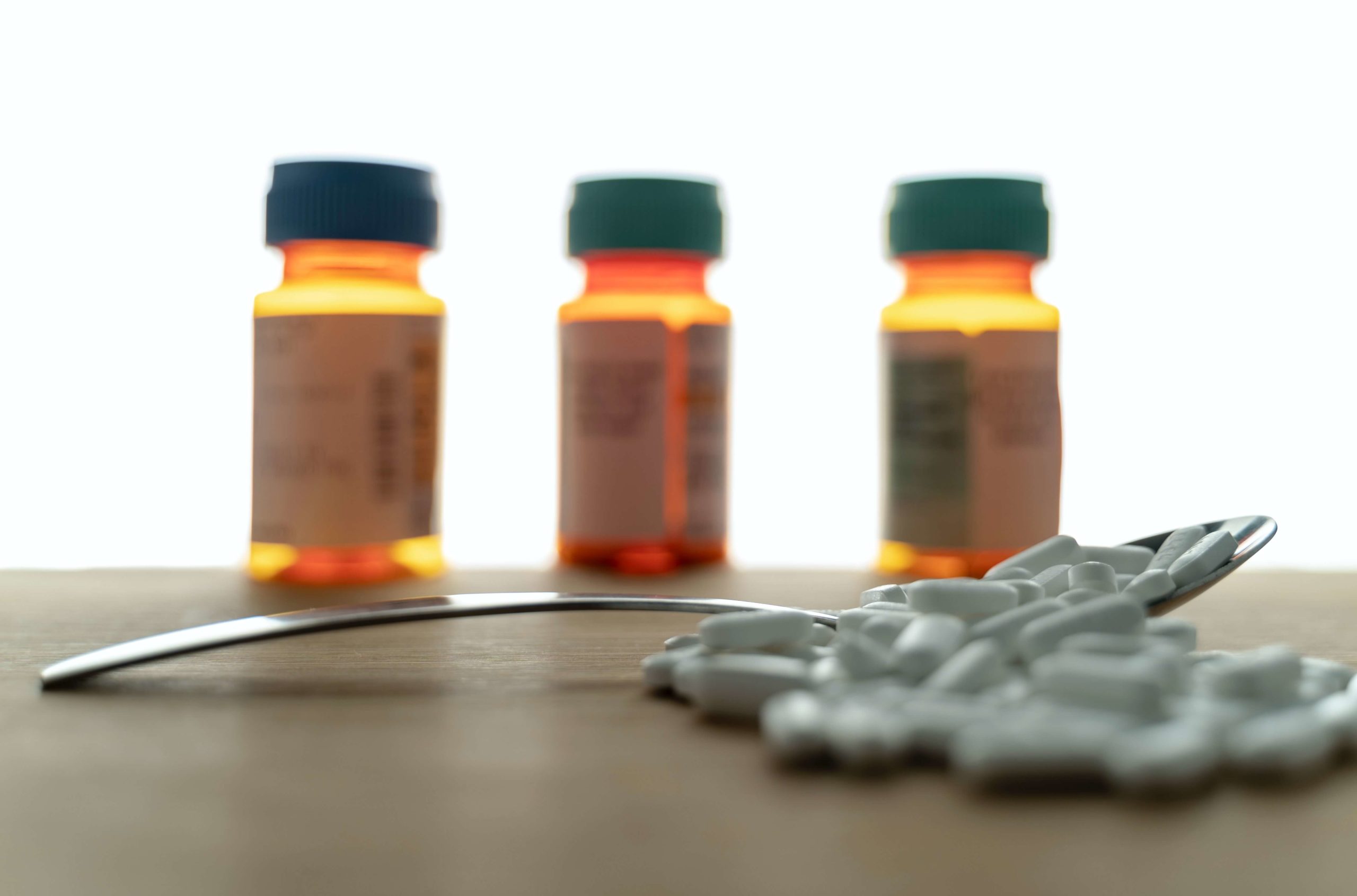 In the study, the researchers made use of manufacturer pricing for drugs since information on net prices were not available. Net prices are those paid for drugs after rebates and other discounts have been applied.

Surprisingly, even after adjusting U.S. medication prices based on discounts, drug prices in the United States still remain on the top for being higher as compared to other countries.

According to the study which is available on the RAND and the Department of Health and Human Services websites, among other countries, France, United Kingdom, and Italy have the lowest prescription drug prices, while Japan, Germany, and Canada appear to have higher prices. 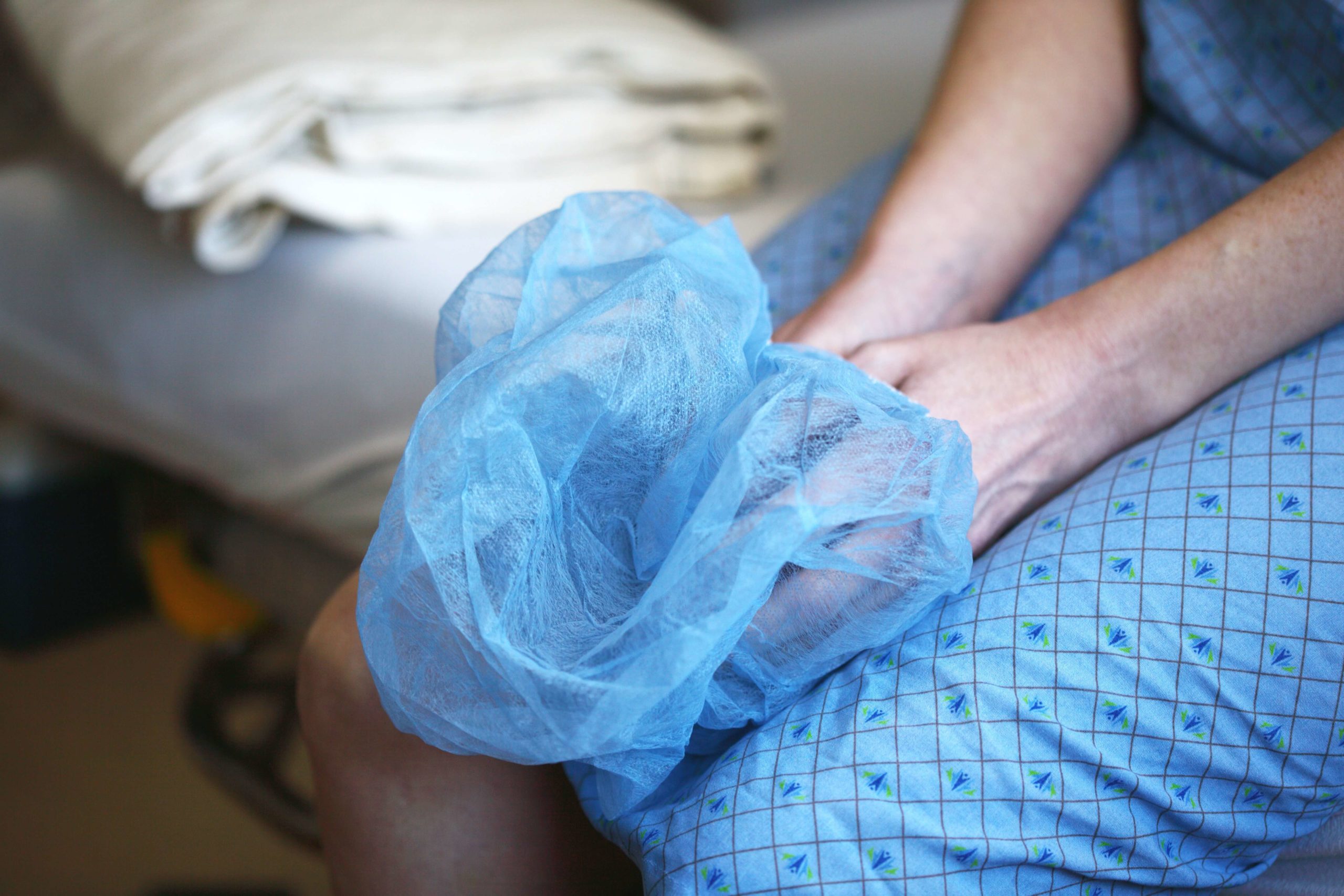 In all the nations examined in the study, total drug spending in 2018 was around $795 billion. The United States constituted 58% of sales, but just 24% of the volume.

“Many of the most expensive medications are the biologic treatments that we often see advertised on television,” Mulcahy stated. “The hope is that competition from biosimilars will drive down prices and spending for biologics. But biosimilars are available for only a handful of biologics in the United States.”

Between 2000 and 2017, drug spending in the U.S. surged as high as 76%, and has a huge possibility of increasing at a faster rate than any other areas of healthcare spending on the years to come as yearly, more new and costlier specialty drugs are being approved for sale in the country, according to RAND.