Is Amazon Pharmacy a Game Changer for American Consumers? 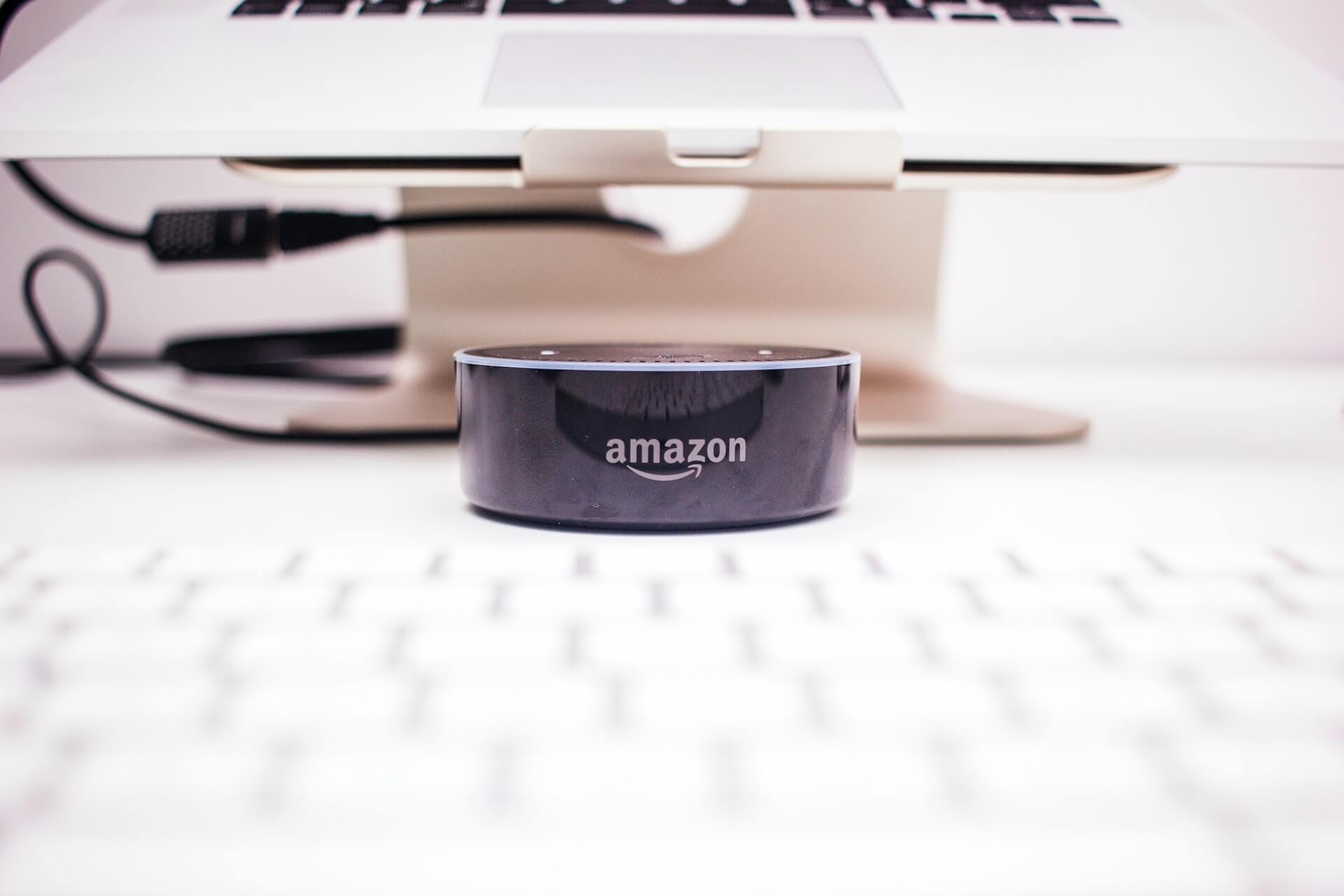 Getting an Amazon Prime membership means good deals on retail products and access to video-streaming contents as well.

Now, the e-commerce behemoth says it will also give you savings on generic and brand-name medications as it gains a foothold in the health system of the United States, with its recent announcement of the new Amazon Pharmacy.

Americans pay more for prescription drugs compared to numerous countries around the world. But now that medications will be sold through its website at a discount for Prime members, will it have a great impact on American consumers who have been groaning at the burden of costly prescription drugs for the longest time?

What Amazon Pharmacy Can Offer Consumers

Craig Garthwaite, a professor who studies health care economics at Northwestern University’s Kellogg School of Management, said that in general, more competition is good for consumers. However, the news will most likely not be great for retail pharmacies. “It sort of depends on what Amazon does from here,” he added.

There are nearly 120 million Amazon Prime members in the United States, all of whom can enjoy the benefits of Amazon Pharmacy. First, they qualify for discounts of up to 80 percent off for generic drugs and up to 40 percent off for brand name medications. Secondly, they can also have their medications in ‘discreet packaging’ delivered for free within two days.

The news might have great financial appeal to many consumers, and we can’t blame them for it. After all, a nation that has fallen victim to kickback schemes at the cost of their well-being would want something that could offer them some relief. Illegal marketing practices by pharma companies also proved to be burdensome for patients, just like what plaintiffs are claiming in the Invega lawsuits.

Upon check-out, customers can compare how much it will cost if co-pay is to be applied, what the price will be without insurance, and how much they can save through a Prime membership, according to an Amazon spokeswoman. “Customers should always consider other factors, such as their deductible,” she added.

Prime members without insurance can also avail of the discounts at around 50,000 pharmacies across the U.S. by presenting their Amazon savings card.

However, people who are non-Prime members or those who cannot afford it are out of these deals. A simple example of health care inequity which Amazon is not really keen on fixing as of the moment.

“Amazon is offering simplicity, which is something they’re really good at,” Garthwaite said.

Is It A Game Changer?

According to the Kaiser Family Foundation, in 2018, Americans paid an average of $1,397 on prescription drugs and medical goods.

Meanwhile, people from Canada and the U.K. paid $884 on a yearly average for the same medication products, researchers said.

Karyn Schwartz, senior fellow at Kaiser Family Foundation, explained that other comparable countries have centralized health care systems with a government entity that negotiates lower deals through their purchasing power.

In America, however, pharmacy benefit managers, or the middlemen handling a health insurer’s prescription benefits, are the ones doing the negotiations, Schwartz added. “They each control sizable shares of the market, but not the entire market. So there are not the price controls they way there are in other countries.” 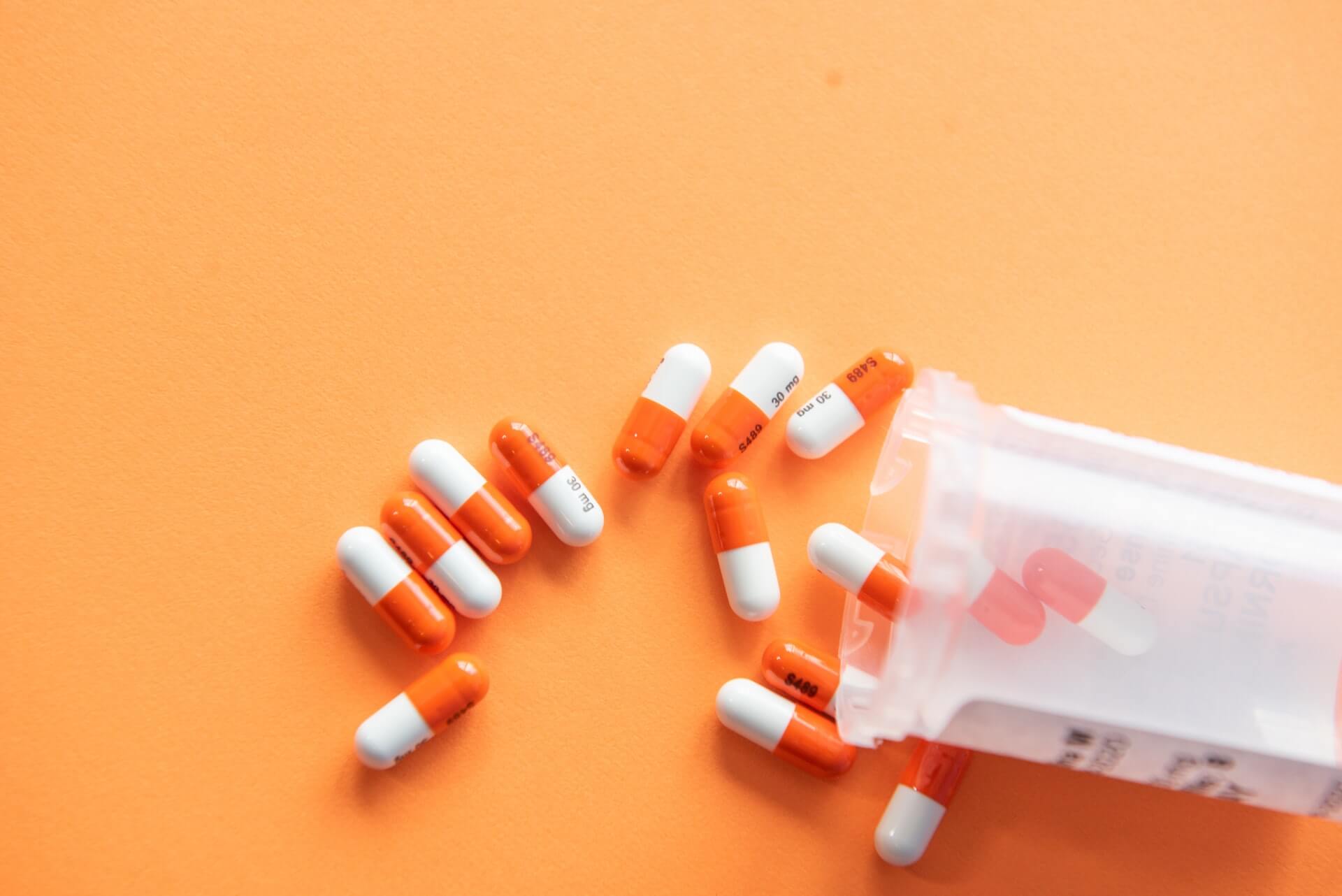 That is just one example of some deeper cost issues that Amazon’s entry into the pharmacy business isn’t changing, according to Schwartz. “It doesn’t change the fact that if you develop new effective cancer treatment for a cancer for which there’s no current treatment, there’s not any U.S. system to prevent you from charging a lot.”

“I’m reluctant to describe it as good or bad,” Schwartz commented on Amazon Pharmacy. “It’s another option for people looking to get discount on generic and brand drugs.”

Garthwaite, on the other hand, was less hesitant in his statement, saying “Amazon Pharmacy was good for people who are really exposed to the price of pharmaceuticals.”

“In the short run, the biggest benefit in pure financial savings is for uninsured customers. This is giving relatively convenient options and access to low cost drugs.”

He added that another advantage for consumers is the more transparent medication shopping process.

What Does The Future Hold For Amazon Pharmacy?

Its financial appeal to people is undeniable, but what lies beyond that?

Researchers from the Kaiser Family Foundation said that Americans ordered 0.52 prescriptions last year per capita, while they picked up 11.6 prescriptions per capita at pharmacies.

A proof that many patients develop bonds with their pharmacists over time.

“If you have a relationship like that with your pharmacist you’re able to share with them things that are going on with your health and with your medicine, that helps them help you,” said Douglas Hoey, CEO of the National Community Pharmacists Association, a group that represents over 21,000 pharmacies in the U.S.

Hoey added that three-quarters of the pharmacies being represented by the organization are already doing same-day deliveries, which has increased even more since the pandemic began.

This is another challenge that the company is yet to face, as it is still unclear how these obstacles may play out for them in the future.

It may be possible that Amazon will face problems in scaling up its pharmacy business. But whatever they may be, wouldn’t it be nice if the overall goal of better health would be seen on the priority list?