Home / News / Can You Have an Allergic Reaction to Surgical Staples?

Can You Have an Allergic Reaction to Surgical Staples? 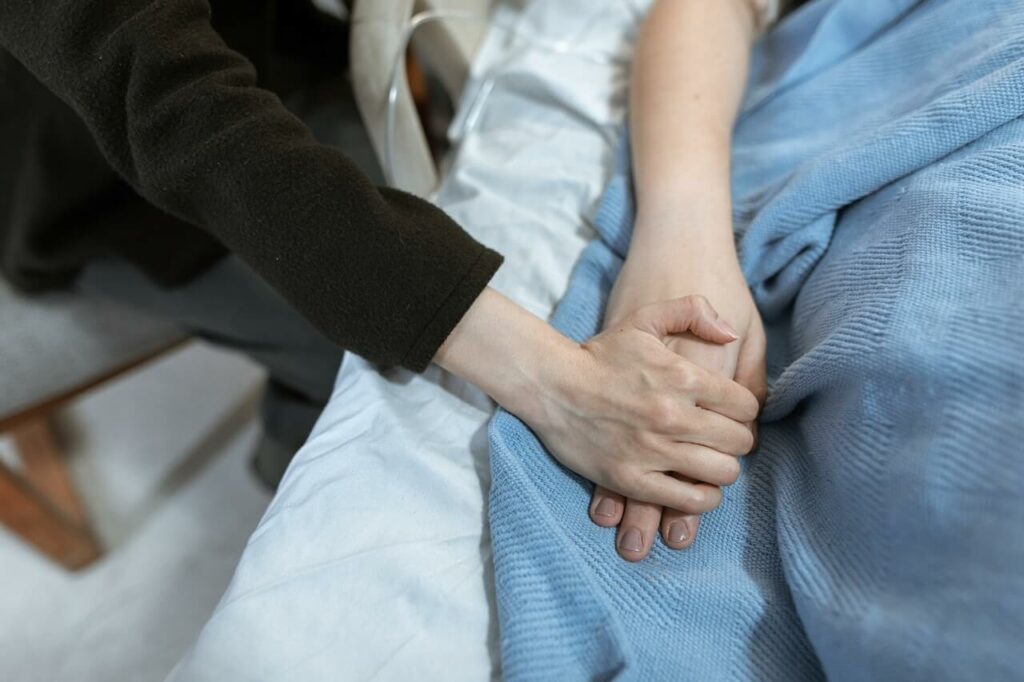 Every surgical procedure comes with a number of risks, and a surgery to close a wound with surgical staples is no exception.

Although considered rare, a patient can potentially suffer from allergic reactions due to staples.

Read the article to learn more about what triggers this side effect and how you can ask help from your doctor to avoid any complications after your surgery.

When are Surgical Staples Used?

Staples are used to hold skin together in order to clsoe a surgical incision or wound that is too big or complex to close with traditional sutures or stitches.

Health care providers have been known to rely more on staples in performing surgeries. After all, surgical staplers, along with staples, have been heavily marketed as time savers and are said to be more convenient compared to stitches when it comes to wound closure.

However, these medical devices have been associated with certain injuries and complications lately.

In fact, they are the subjects of recently filed complaints in the surgical stapler lawsuit. Plaintiffs claim that they have suffered from serious injuries during or after a surgery because of misfired staples from a defective surgical stapler.

According to the U.S. Food and Drug Administration, some of the most common surgical staple and stapler malfunctions reported to the regulating agency include a malformed staple, failure of the stapler in firing the staple, misfiring, application of the staples to wrong tissue, and a surgeon applying the wrong size of staples to a tissue.

All of which have resulted in complications that may either occur during the surgical procedure, or may only show up days after the surgery.

One of the rare complications from the use of staples in surgery is an allergic reaction, mainly because of the components or materials present in the staple.

What are Staples Made Of?

Some of the most common materials found in staples include:

Titanium is generally preferred because it is flexible, lightweight, and less likely to cause inflammation or infection in a patient. However, titanium staples are not made of pure titanium. They always include a percentage of nickel, which is a known allergen.

Allergic Reaction to an Incision or Wound Closed with Staples

Allergic reactions occur when a substance triggers an immune response. Nickel is one of the most common allergens, and can cause local contact dermatitis characterized by itching and skin reddening.

However, since all medical staples include a certain percentage of nickel, in some cases, patients can also suffer from titanium allergy reactions. Titanium is extensively used in devices such as dental implants, pacemakers, and body piercing. A few studies have also reported titanium as a potential allergen.

In fact, a certain case report about a woman who was suffering from abdominal pain and other symptoms was found to be because of titanium hypersensitivity. Eleven months prior, the patient underwent cholecystectomy, or surgery to remove the gallbladder, where six titanium surgical clips were used.

She reported symptoms including a low-grade fever, nausea, vomiting, diarrhea, and joint pain.

On the other hand, another rare case of a female patient was also the topic of one case report. The woman also had a cholecystectomy back in 2007, and that’s when she began experiencing symptoms including joint pain and tenderness, cramps, dry skin and hair, racing heart, hand tremors, and high blood pressure, among many others.

It was only during a visit to the doctor in 2021 when she had a metal allergy test conducted, and it came back positive for reactivity to nickel, copper, and mercury. The patient had undergone a laparoscopic removal of the eight clips used in her past surgery, and since then, her symptoms have resolved.

As these cases are reported with metal implants including clips used in surgery, these allergic reactions can also be expected with staples. In fact, there is also a reported case of a patient who suffered from adverse reactions following a cholecsytectomy which made use of titanium surgical staples.

Signs and symptoms of metal hypersensitivity can range from mild to severe and generalized.

The most common symptoms of hypersensitivity to metals include:

A small and localized hypersensitivity reaction can appear as a contact dermatitis where the skin may appear red, itchy, and swollen, sometimes accompanied with rashes and hives.

A more severe hypersensitivity reaction is usually due to prolonged exposure to a metal allergen, which is possible through metal implants used in surgeries or metal ions that are ingested or inhaled.

If you have any of these symptoms, you may wish to speak to a doctor to discuss the possibility of having hypersensitivity reactions.

The Need for Proper Surgical Approach

Allergic reactions to staples, clips, and other metallic implants may be rare, but it can have adverse health effects on a patient. Proper examination of medical and surgical histories are important, as well as physical examinations such as metal allergy testing, as this can help determine the technique and medical equipment to be used during the procedure.

A number of studies also suggest a conversion to suturing in place of surgical stapling in order to avoid allergic reactions and other potential complications after surgery. The use of sutures are said to be beneficial in laparoscopic or robotic assisted cholecystectomies.

Health care providers should be more vigilant with these cases in order to provide proper diagnosis to patients who suffer from abdominal pain as the most common symptom of allergic reactions to staples and clips.

Patients can also lower their risk for other complications after a surgery with staples by following postoperative care instructions from their surgeon. If you are suffering from symptoms of adverse reactions to staples, seek immediate medical attention.