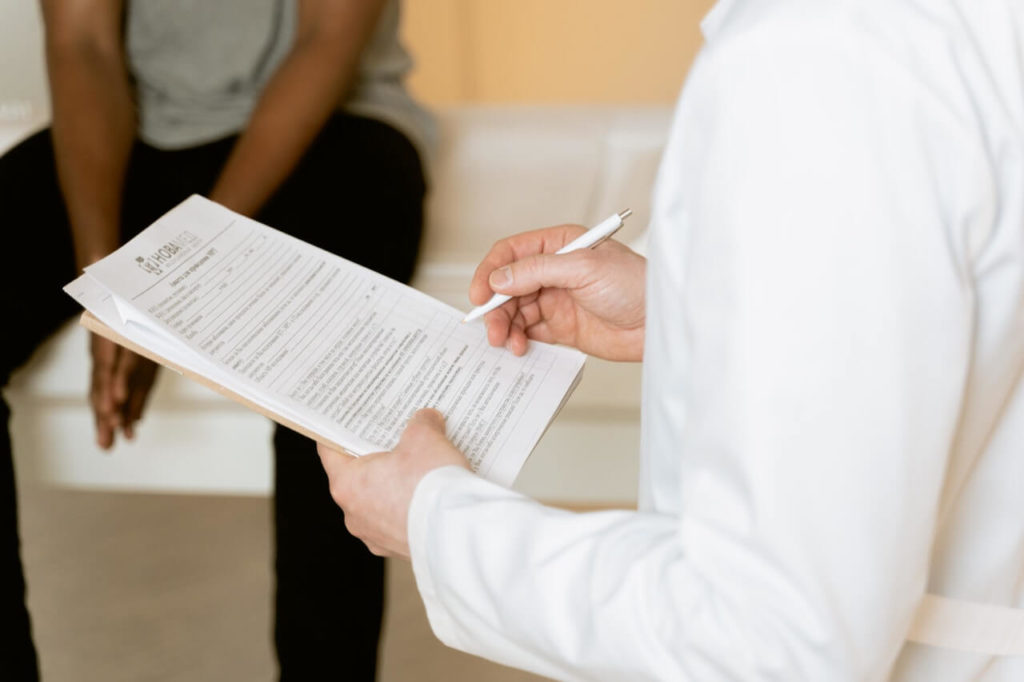 In today’s fast-paced world, most people hate lengthy processes and would rather do things the easiest way possible. But what if the process in question will end up saving or destroying lives?

Medical device manufacturers who would like to obtain approval for the sale of their products in the United States usually undergo either of the two processes called the Premarket Approval (PMA) or the 510(k) Clearance Process.

Although the former is known to be more rigorous, the latter is infamous for its critics and controversies it has managed to spark over the years.

One example is the hernia mesh device which was approved through the 510(k) clearance process that can rush products onto the market, and since then has been the subject of several hernia mesh lawsuits filed in the country, with plaintiffs citing complications due to defective hernia mesh implants.

What is the 510(k) Clearance Process?

Also known as premarket notification, the 510(k) clearance process got its name from Section 510(k) of the Federal Food, Drug, and Cosmetic Act, which required medical device manufacturers to notify the U.S. Food and Drug Administration (FDA) at least 90 days before marketing their new devices, unless they are exempt from 510(k) requirements.

Critics of the fast-track program, however, have seen several loopholes in the process. For instance, they found that the authorizing legislation was designed in 1976 to only provide proof that the new device is “substantially equivalent” to a product that has already been on the market for years, also called a predicate device.

Basically, once a device company has proven this substantial equivalence, the product can be cleared of further clinical trials and testing.

Furthermore, these predicate devices from which new products are being anchored have also not been carefully assessed for their safety and effectiveness since they were legally marketed even before 1976.

In other words, since these previously cleared devices were not reviewed for their safety and effectiveness, clearance of the 510(k) approval process only allows a medical device manufacturer to market its product based on its similarities with a previously approved predicate device, and it is not a determination of whether the newly cleared device is safe and effective.

What is Substantial Equivalence?

When a company from the medical device industry submits an FDA 510(k) notification, its goal is to demonstrate that the new product that’s about to be brought to the market is substantially equivalent to another legally marketed device.

In determining if a product is considered substantially equivalent to a chosen predicate device, the FDA has set specific criteria, including:

Other devices that were not found to have substantial equivalence with products that are already on the market would automatically be placed on the high-risk category of medical devices, Class III, which requires FDA approval through the more rigorous premarket approval (PMA) process.

The Fault in Device Classifications

The FDA categorizes medical devices into one of three regulatory classes — Class I, II, or III — based on the risks they pose to patients and the level of control necessary to provide a reasonable assurance of their safety and effectiveness.

Each device classification includes a number of medical devices.

Requirements: Register the manufacturer’s establishment and list their generic products with the FDA.

This device classification system, however, is somewhat problematic.

For instance, the vast majority of medical devices on the market are categorized as Class II, which are only required to obtain premarket notification or the 510(k) clearance and not the more stringent Premarket Submission.

On the other hand, some devices may also be classified under the Class I category, but end up posing more risks than expected.

For instance, in 2019, healthcare providers sent a letter to the FDA regarding their concerns about the rising cases of surgical stapler malfunctions. In total, 41,000 medical device reports were received by the agency on defective surgical staplers and staples.

In the same year, the regulating agency announced that they were taking steps to change the classification of surgical staplers as Class II or moderate-risk devices, which would require prior review and stricter approval requirements of the product before marketing.

One loophole with the FDA’s 510(k) clearance process is that companies can often get their devices cleared by choosing older predicate devices that were later recalled for safety reasons.

Being FDA-approved or cleared is not always a guarantee that a device is safe. As seen in several lawsuits against device manufacturers, defective products that have made it into the market through a fast-track program like the 510(k) can end up causing health problems, even though they were cleared by the agency in the first place.

It is also important to note that the FDA does not develop any of the devices it assesses for approval, nor does it conduct its own trials or testing. Instead, it reviews results of independent lab and clinical testing to evaluate if a product is as safe and effective as its manufacturer claims it to be.

All these things in consideration will really make you think:

Does the 510(k) clearance process really prioritize the health of patients and promote innovation in support of public health?

If not, what do you think are the necessary legislation or administrative changes to be done in order to achieve the goals of the process?